Work of the Estonian Defence Forces in Iraq has been suspended 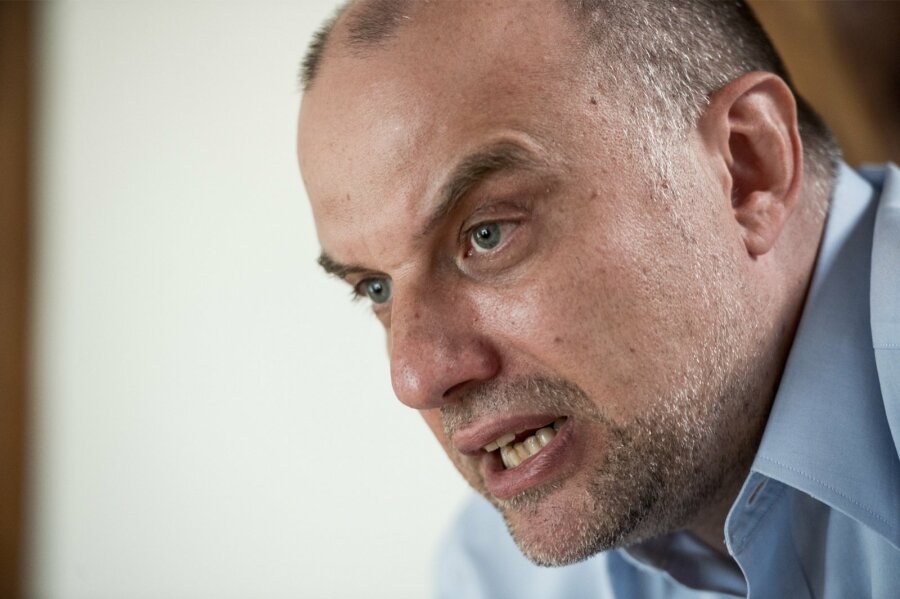 Minister of Defence Jüri Luik said on Tuesday the work of the Estonian Defence Forces in Iraq has been suspended as tensions between the US, Iran, and Iraq rise, and any future decisions will be made in cooperation with allies.
Currently, there are six Estonian soldiers working in Iraq training border guards. Luik (Isamaa) said the soldier’s operations are currently suspended and they are staying in an American military base, Al-Asad Air Base, about 250 kilometers from Baghdad in the west of the country.

Estonia is taking part in the US-led international military operation Inherent Resolve in Iraq with a six-strong training team. Additionally, one senior Estonian officer is deployed to the multinational military-strategic team in Baghdad, which serves a body of advisers to Iraqi ministries and security forces.

The Defence Forces said there has been no security incidents reported in the last few days in the wake of the US killing of Iranian general Qasem Soleiman, reported ETV’s Aktuaalne kaamera on Tuesday.

He added the Estonian Defence Forces are in the so-called “Sunni Triangle” which is situated in an area populated by Sunni Muslims. “It is very difficult for Shia units to operate there, which are currently the main risk. Of course, there are always high risks in the battle area, but everything has been done to protect Estonian soldiers,” said Luik.

The Iraqi parliament on Sunday called on the Iraqi government to end the presence of NATO coalition units in the country, but Luik said the statement was rather general and so far the government has not decided how to carry these actions out.

Luik said Estonia will not independently withdraw its men from Iraq. “We hope the whole coalition will negotiate with the Iraqi government and develop a further agenda for all – Americans, Danes, English, French, Estonians,” the defense minister said.

Leo Kunnas (EKRE), a member of the National Defense Committee of the Riigikogu, also said decisions will be taken with the allies regardless of the situation.

“In principle, as the Estonian state, we have not yet made any decisions where we are part of a coalition… without the lead state [the US],” Kunnas said.

Tensions between Iran, Iraq, and the US have risen in the region following the killing of Iranian military commander Qasem Soleimani by the US on Friday.

Soleimani, the head of the Islamic Revolutionary Guards Corps’ Quds Force foreign operations arm, was killed in a US drone attack in Baghdad, Iraq.

The strike also killed the deputy head of Iraq’s Hashed al-Shaabi, a network of mostly Shiite factions close to Iran and incorporated into the Baghdad government’s security forces.

On Saturday NATO said it had suspended its training missions in Iraq, which Estonian troops are participating in.

The NATO mission in Iraq, which consists of several hundred personnel, trains the country’s security forces at the request of the Baghdad government to prevent the return of the Islamic State jihadist group.