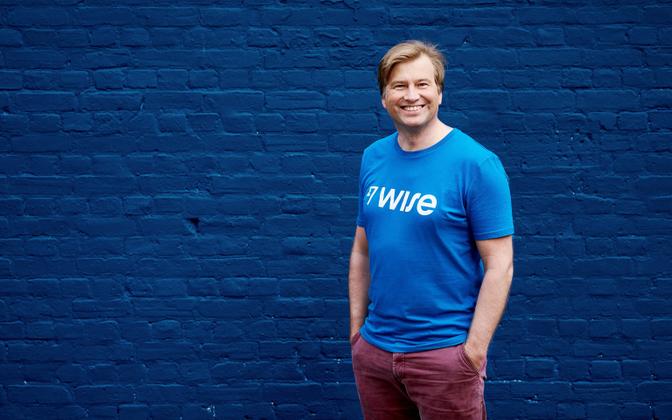 Financial technology firm Wise, formerly Transferwise, said on Thursday it expects to go public on the London stock exchange through a direct listing.

Wise said it was seeking a direct listing rather than an initial public offering as it doesn’t need to raise any fresh capital.

“Wise is used to challenging convention, and this listing is no exception. A direct listing allows us a cheaper and more transparent way to broaden Wise’s ownership, aligned with our mission,” its co-founder and CEO Kristo Kaarmann said according to msn.com.

Wise will employ a dual class share structure for the float, saying it wants to bring customers and “other like-minded investors” into its shareholder base.

Sky News reported earlier this week that Wise, the international money transfer service founded by Estonian entrepreneurs, has drawn up plans to launch a direct listing on the London Stock Exchange as soon as this week.

The report said insiders expect the company’s flotation to value it at up to £9 billion, or up to €10.5 billion. They added that a valuation of well above five billion British pounds, or €5.8 billion was “almost certain.”