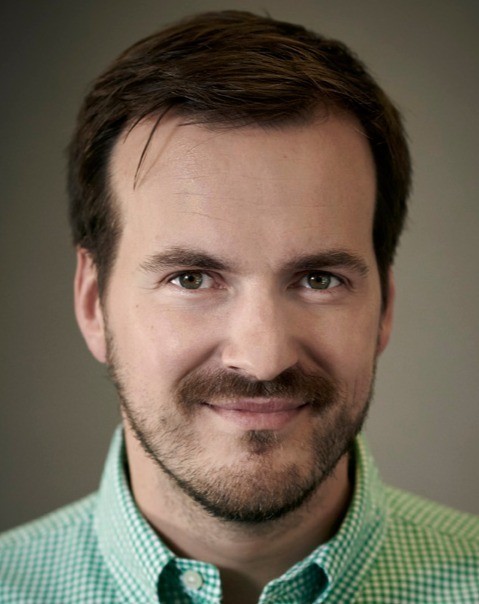 A recent €50,000 donation from technological companies to Estonian parties stems from a desire to see change in the political landscape as that is the way to improve the country, said Transferwise ( now known as Wise – ed) co-founder Taavet Hinrikus.

15 IT companies, along with Hinrikus, donated a total of €50,000 to non-parliamentary Eesti 200, prime ministerial Reform Party, opposition Social Democratic Party and Parempoolsed (Right-wingers), an association formed within the Isamaa Party.

“It is funny, if we would have thought a few years ago, this step would have seemed strange,” Hinrikus said about the donation, adding that he wishes to change Estonia for the better before anything else but there are very few ways to do so.

He said it is important to bring new people into politics and trying to get them to discuss different topics. “We support an open Estonia. I think that if Estonia is a small country and we build these giant walls around us, it is not in the interest of a better Estonia,” Hinrikus said.