What’s the difference between ‘refugee’ and ‘alternative’ status? 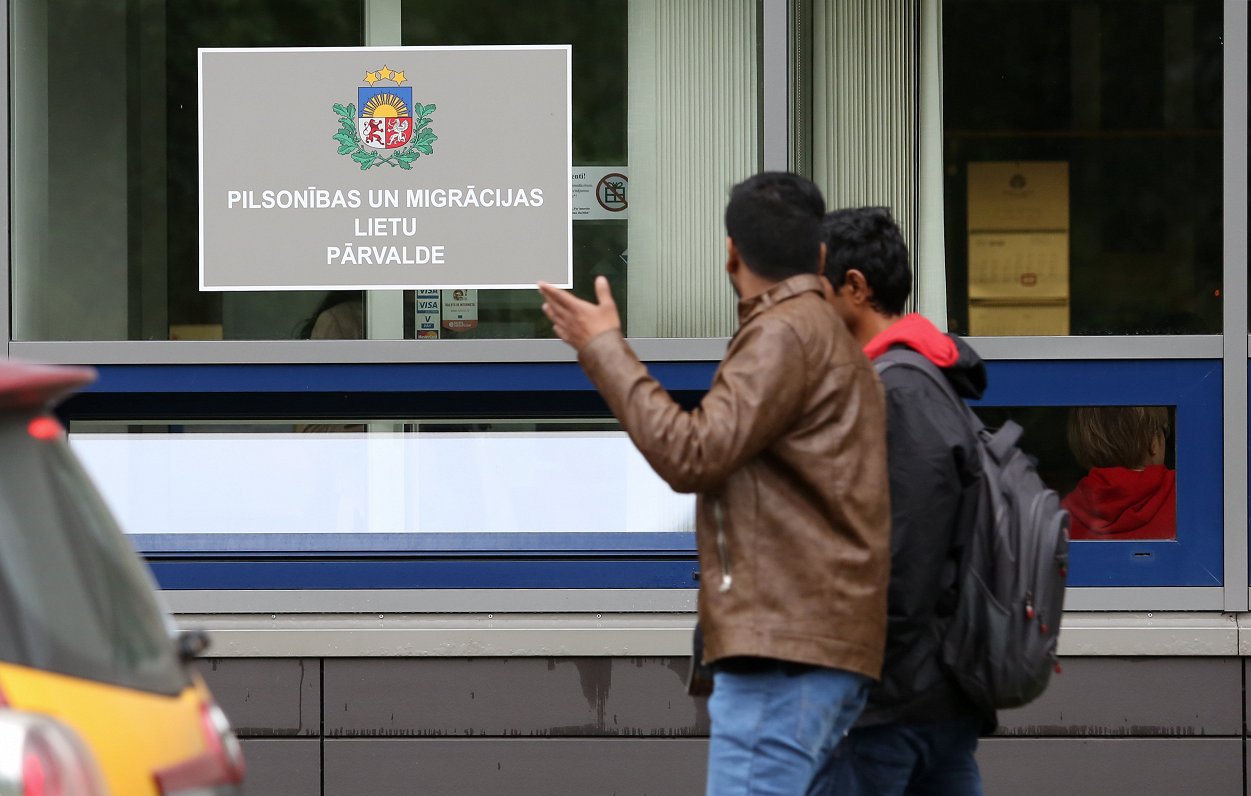 With the artificially-created crisis on the borders of Latvia, Lithuania and Poland with Belarus creating a great deal of coverage, those involved are variously described as migrants or refugees, and their exact legal status is further complicated by applications for ‘protection’ or ‘alternative status’.

Now the Office of Citizenship and Migration Affairs (PMLP) has sought to clarify matters with  a useful guide   to the correct terminology and the different legal statuses of people arriving at the border.

Furthermore, the explanatory text is available in Latvian, Russian and English via the links below.

The text of the PMLP’s explanation is also reproduced below:

Who is granted alternative status?

It is granted to a person if there is reason to believe that:

Who can receive temporary protection?

The issue of granting temporary protection is decided by the Cabinet of Ministers.

Who can apply for the refugee or alternative status?

Any person, except citizens of Latvia, non-citizens and persons who have received the status of a stateless person in Latvia, may apply for the refugee or alternative status.