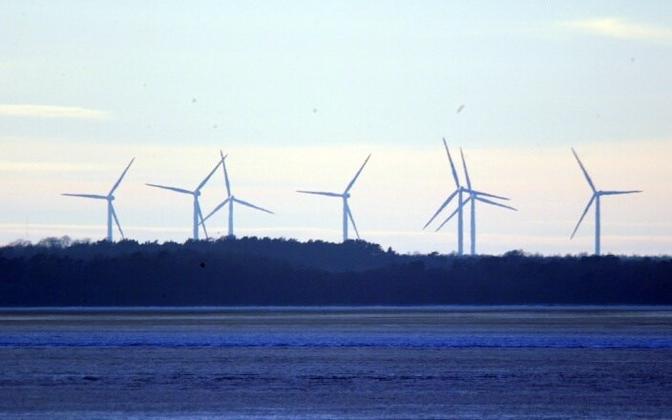 The authority found that network distributor Elering must prepare an investment plan based on the principle that the development of the network must ensure the most favorable opportunity to connect to all potential offshore wind farms.

Among other things, the connection point to a network must be as close as possible to connecting to it.

A network development plan must also be submitted to interested parties and their feedback taken into account, as widely and promptly as possible, the authority said.

The Competition Authority made its remarks in the context of a planned, joint Estonian-Latvian offshore wind farm project involving Elering and Latvian system operator AS Augstsprieguma tikls.