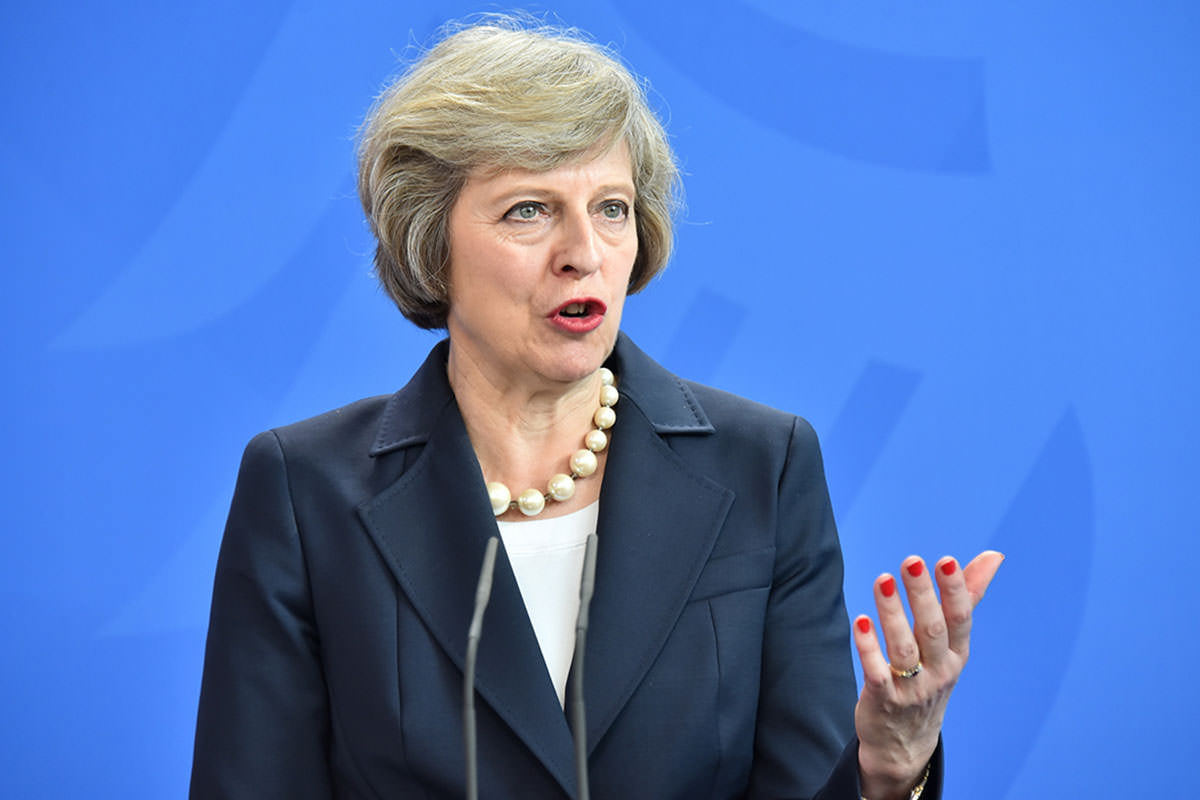 British Prime Minister Theresa May’s Brexit withdrawal bill will not be published or debated until the week beginning June 3, the government has announced.

Whip Mark Spencer told MPs on Thursday: “We will update the House on the publication and introduction of the Withdrawal Agreement Bill on our return from the Whitsun recess.”

“We had hoped to hold second reading on Friday 7 June,” he added. “At the moment, we have not secured an agreement to this in the usual channels. Of course, we will update the House when we return from recess.”

MPs are first given a chance to debate legislation at its second reading and then decide if it should go to the committee stage, where it is subjected to detailed line-by-line scrutiny and amendments.

Spencer stood in for prominent Brexit supporter and leader of the House of Commons Andrea Leadsom who announced her resignation from May’s cabinet on Wednesday evening.

She said she could no longer support the government’s approach after May’s latest gambit to pass her Brexit deal backfired.

“I no longer believe that our approach will deliver on the referendum result,” Leadsom, who served as Leader of the House of Commons, said in a resignation letter to May.

“It is therefore with great regret and with a heavy heart that I resign from the government.”

The move came as pressure mounted on May to quit after MPs tore into her new Brexit plan.

A Downing Street spokesman said Leadsom had served with distinction and great ability, and that May is grateful for all of her work.

“We are disappointed that she has chosen to resign, and the Prime Minister remains focused on delivering the Brexit people voted for,” he added.

May endured a torrid session in parliament on Wednesday as members from across the house criticised her modified proposal to deliver Brexit.

May’s spokeswoman, contacted by Euronews, refused to confirm or deny reports that May was tonight meeting with senior ministers upset over her EU divorce proposal.

Meanwhile, another Conservative MP, writing an opinion piece in the Financial Times, called for her to step down.

“There is one last chance to get it right and leave in an orderly fashion. But it is now time for Prime Minister Theresa May to go and without delay,” said Tom Tugendhat, who added that her attempt to deliver Brexit.

May said on Tuesday that if MPs approve her new EU divorce deal, they could, within that legislation, vote to have a confirmatory referendum.

Other changes to her Brexit agreement include a legal obligation to find alternatives to the Irish backstop by December 2020; no changes to environmental protections the UK enjoys as a member of the European Union; and new legislation to protect workers’ rights.

But MPs were critical on Wednesday afternoon and said her deal was “dead in the water”.

Earlier opposition leader Jeremy Corbyn said May had lost control of her Conservative Party and called for a general election to break the Brexit stalemate.

Ian Blackford, another SNP representative in Westminster, said May’s deal was dead and called on her to “stop this charade”.

Nicky Morgan, one of May’s Conservative colleagues, said more time should be taken to find a compromise with opposition MPs.

“Please can I ask the prime minister to reflect very carefully on whether it should be put to parliament because the consequences of it not being passed are very serious,” Morgan said. “If she really wants to heal the divisions, to get on with it, I would ask her to reflect very seriously about this bill not being put to parliament in early June and being allowed more compromise, more time being taken.”

MPs have thrice rejected May’s deal for leaving the European Union, which led to Brussels extending the deadline for leaving to October 31.

The delay means the UK will have to take part in European Parliament elections this week.