Volume of public procurements up more than €800 million last year 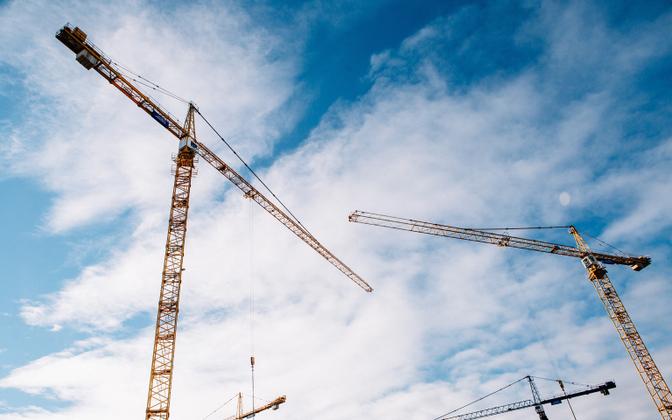 The number of public procurements went up by 292 last year compared to 2019. The total sum of tenders also saw a significant increase, reaching €3.87 billion, up from €2.9 billion in 2019.

2.7 percent of all tenders were contested last year and a total of 28,813 challenges were presented, which affected 224 procurements initiated in the last year, the finance ministry overview reads.

In 2020, the rate of challenged procurements among all procurements increased, making up 2.7 percent, up from 2.0 percent the year prior.