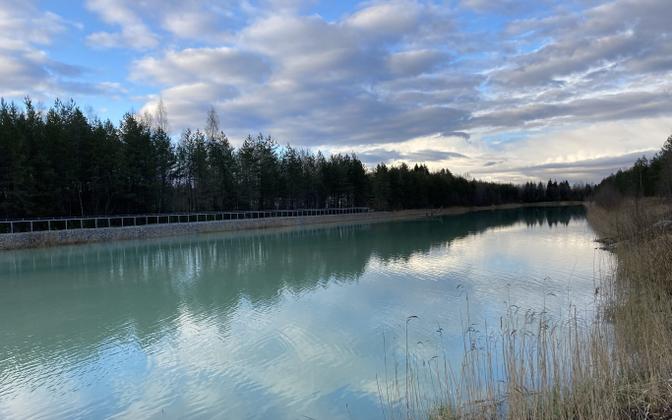 Energy firm Viru Keemia Grupp (VKG) says it wants to create a pulp mill in eastern Estonia which, it says, would create around a thousand jobs. The development would also boost renewable energy production at a time when the European Union recently unveiled its long-term package of climate goals, since pulp mills generate renewable energy during their processes. A 2018 plan to construct a pulp mill in Tartu County came to nothing, amid protests on environmental grounds.

An earlier plan to build a pulp mill close to the Emajõgi river foundered following environmental protests, though two key differences between the earlier project and VKG’s include the fact that the latter would not need to take they large volumes of water needed in pulp mills from any river or other natural body of water, but rather would make use of water which is in any case pumped out of local oil shale mines. Second, the VKG mill would be somewhat smaller than the earlier proposed project, though it would still produce 730 gigawatt-hours of electricity per annum, half of which would end up on the free market, the company says.

VKG’s announcement comes just a day after the environment ministry said that Estonia needed just such a development.

Pulp mills have renewables aspect to them

Pulp mills use boilers which can be used to generate CO2-neutral biomass-based electricity, while crude tall oil and turpentine are some of the bi-products f the process.