Vilnius turns into Sweden for Netflix crime drama – in photos 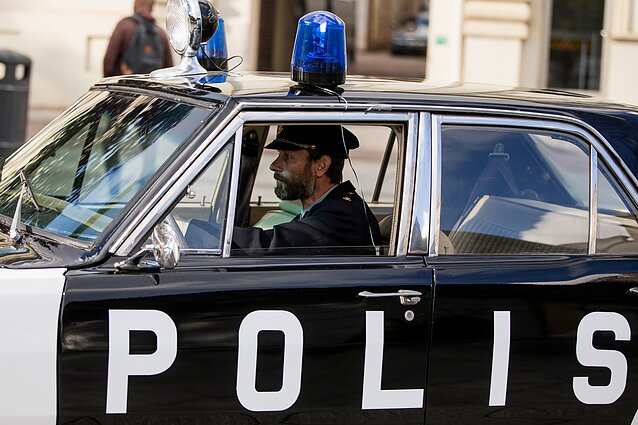 With historical cars and Swedish shop-names, the producers behind a six-part crime drama for Netflix have turned the Lithuanian capital into Stockholm.

“We are very proud for the still-classified Swedish project which was [bought] by Netflix,” Gabija Siurbytė, head of Lithuania’s Dansu production house, was quoted in a press release by Vilnius City Municipality.

“I can’t reveal the details of the film, and I can’t wait to tell you more,” she added.

According to Siurbytė, a crew of some 120 people are taking part in the project, while 1,200 more are involved as extras. The filming in Vilnius is scheduled to last until December.

Photographer Edvard Blaževič was onsite to capture some of the action.