Vilnius to build monument for people who saved Jews during war 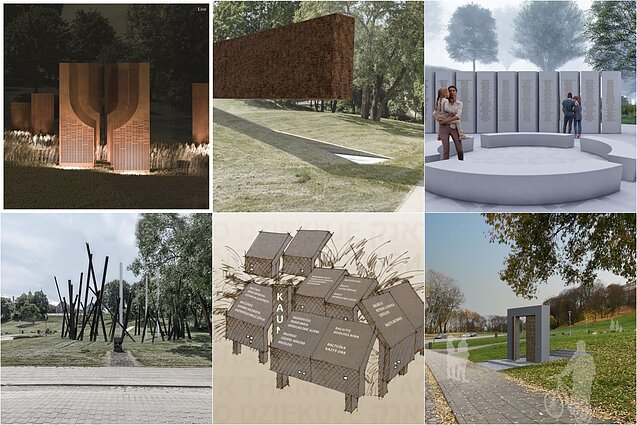 Vilnius has received 14 proposals in an open tender to build a monument for people who saved Jews in Lithuania during the Second World War, according to a press release by the municipality.

The monument will be built in a public space near Onos Šimaitės Street, where a memorial stone was previously placed by the Lithuanian Jewish Community (LŽB).

Lithuania has dedicated the year 2020 to the Vilna Gaon and the History of Lithuania’s Jews, which coincides with the commissioning of the monument.

Works submitted for the tender will be evaluated by an international commission of experts consisting of the Chief Architect of Vilnius Mindaugas Pakalnis, Chair of the Lithuanian Jewish Community (LŽB) Faina Kukliansky, artist Esther Shalev-Gerz, who was born in Vilnius and now resides in Paris, sculptor and professor at Vilnius Academy of Arts, Petras Mazūras, as well as artist and sculptor Žilvinas Landzbergas and director of VIlnius Museum, Rasa Antanavičiūtė.

Vilnius City plans to spend 300,000 euros on the project. The largest share of the funds, 250,000 euros, will go to the sculptor to design and build the monument, while 50,000 euros will be used for landscaping.

The tender was organised by the Lithuanian Culture Ministry and Vilnius City Municipality.