Vilnius police drops child kidnapping investigation – ‘there was no such incident’ 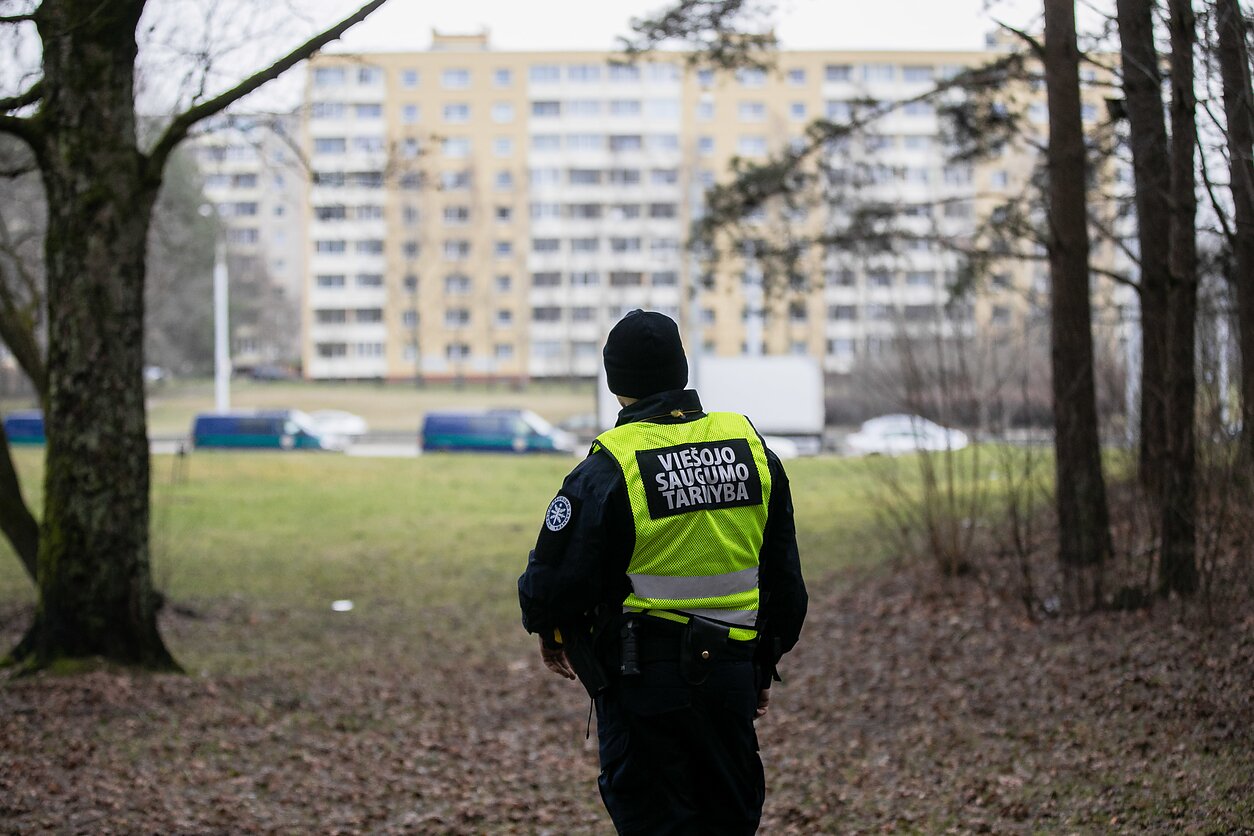 Vilnius police concluded that there was no abduction of a girl following a two-day search operation that produced no evidence.

The operation was launched on Wednesday night based on witness reports about a suspected abduction of a girl. However, no missing child was identified.

“I can assure Vilnius residents that there was no such incident as a child kidnapping,” Saulius Gagas, the chief of Vilnius County Police, told reporters on Friday night. “Individuals who saw the incident might have interpreted it [differently].”

The police had not received any report of a missing child over the past days, Gagas said.

“Over the past two days, the police have taken a lot of action and analysed information and have not found evidence of a crime having been committed at that time and in that place,” the Vilnius police chief said.

The police also suggested that prosecutors should drop the ongoing pre-trial investigation into child kidnapping.

“There might have been an incident, but we have no evidence it was a child kidnapping,” Gagas said.

Vilnius police received a report at around 19:14 last Wednesday that a girl aged 11 or 12 could have been forced into a silver or yellow car with foreign number plates in Sausio 13-osios Street.