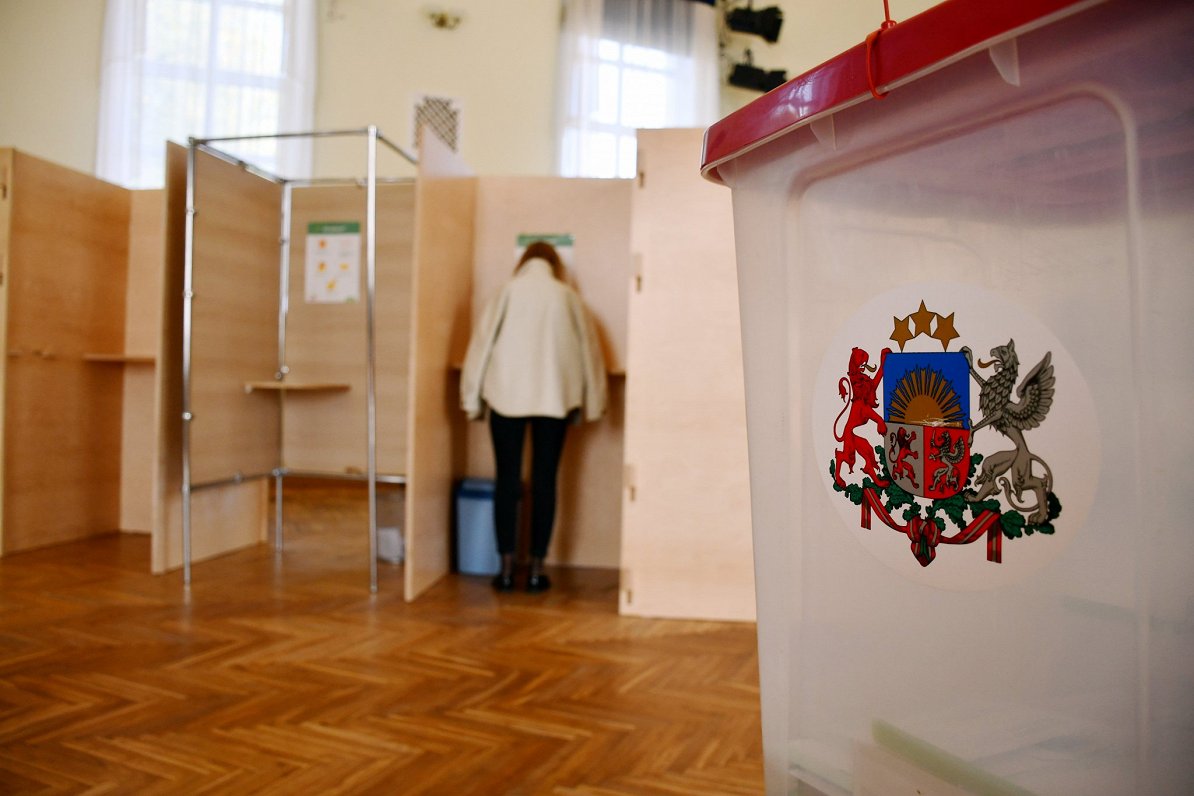 Last week, Varakļāni and Rēzekne municipalities held local elections. The turnout in Varakļāni was the highest this year in the whole country, according to LETA’s information published September 12.

In Rēzekne municipality, 6,465 residents or 25.92% of voters participated. In Varakļāni, the figure was 1,512 or 59.43%, which is the highest proportion among all municipalities in this year’s election when,  as reported,   the activity was historically the lowest.

In both municipalities, the former leaders got the upper hand. In Varakļāni the majority was received by For Latvia’s Development party headed by current head of municipality Māris Justs, whereas in Rēzekne, current chair Monvīds Švarcs won, representing the joint party list of New Unity, For!, and Latgale party.

According to the Central Election Commission (CVK) the elections went smoothly in both municipalities.