Vaccine record set as this week’s goal in Latvia 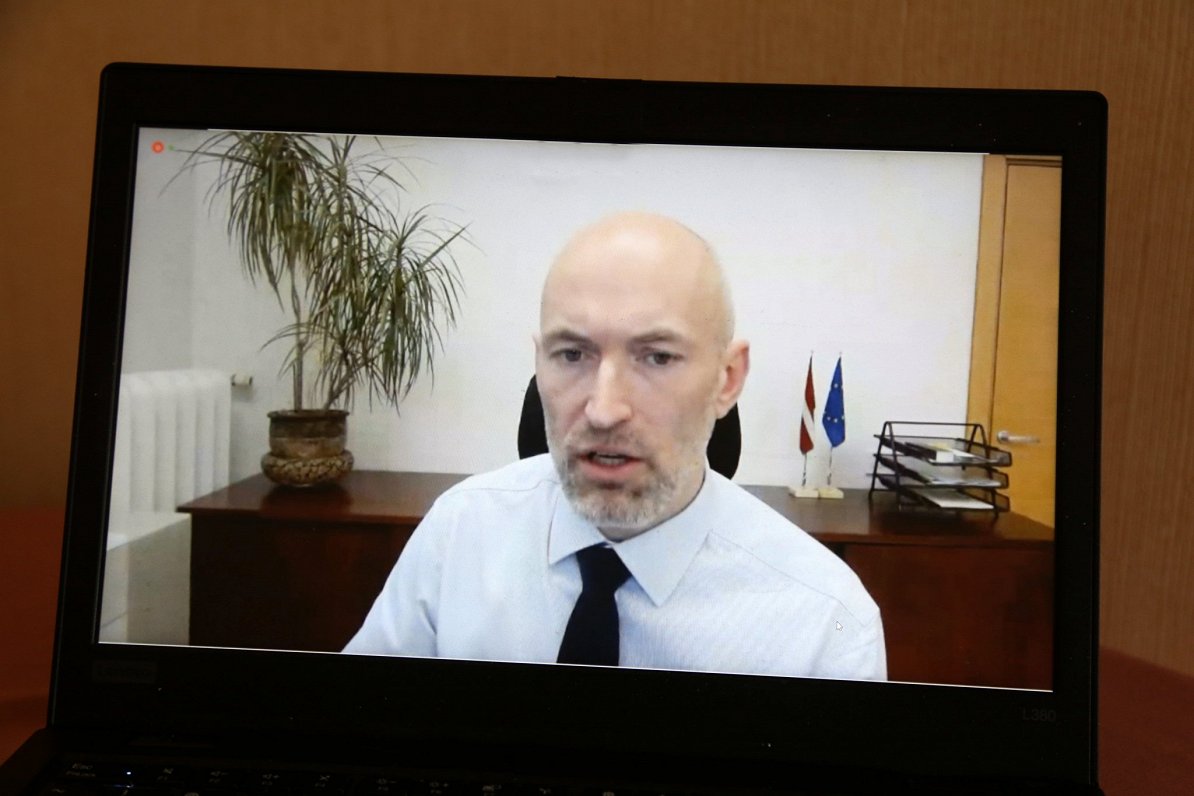 The Minister told LTV that over a normal weekend, only a few hundred people would have been vaccinated, whereas during the Easter holiday the number was around 7,000, and almost all of that was done in the  mass vaccination centers.   He said that the mass centers had “passed the initial test” and would be ready to work once a higher number of doses is received.

Pavļuts also acknowledged that the vaccination process had faced a new problem – up to two-thirds of the people invited refused vaccination with the AstraZeneca vaccine, against which there is a great deal of suspicion in the society. People also had refused a vaccine on holiday.

In response to this situation, the Ministry acted swiftly and opened the next priority groups – since April 3, vaccines can be received by family members of chronically ill children and carers of ill people, while on April 4 vaccines were made available to persons aged 60 and over.

The minister acknowledged that AstraZeneca vaccines were deliberately diverted to the mass vaccination centers, whose logistics and storage are simpler.

Mass vaccination centers will continue to work for two more days, while 40,000 Moderna and AstraZeneca vaccines have already been delivered to family doctors’ practices and medical authorities, and this week for the first time there is a situation where medics have received all the requested amounts of vaccines, the minister said.

Also, on Monday, April 5, 10,000 Pfizer/BioNTech vaccines were received, which will be saved for second doses.

But family doctors and vaccination offices in medical institutions can get to work, and Pavļuts forecast that this week will exceed the previous number of vaccinations.

Currently, 50,000 people a week can be vaccinated with existing capacity without the involvement of mass vaccination centers, which could resume work at the end of April, when higher supplies of vaccines are expected, and in May and June these centers could operate continuously, the minister said.

It is planned that the next priority group – teachers – could start to get their shots starting next Monday. It is hoped that it would soon be possible to begin vaccination of the rest of the society.