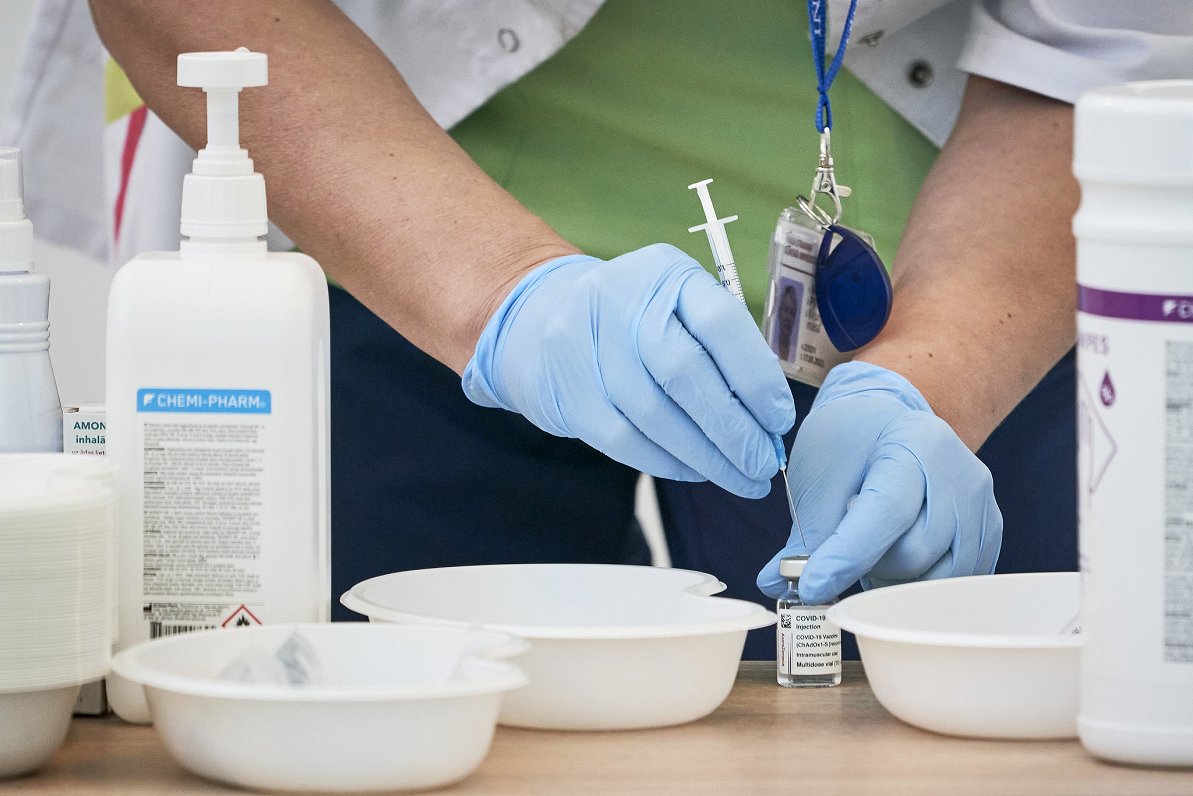 On Thursday, March 4 a total of 5,279 people received a first dose of Covid-19 vaccine, while the second dose was administered to 110 persons, according to the National Health Service data.

This is the largest daily number of Covid-19 shots given in one day since the vaccination process in Latvia began. In comparison, the largest number of people vaccinated in a day last week was slightly over 4,000 people.

The first dose of the vaccine was mostly received by seniors, people with chronic illnesses and other high-risk groups on Thursday. There were also a relatively large number of doctors and medical staff among those vaccinated.

The second dose of the vaccine, on the other hand, was mainly received by doctors and medical staff yesterday.