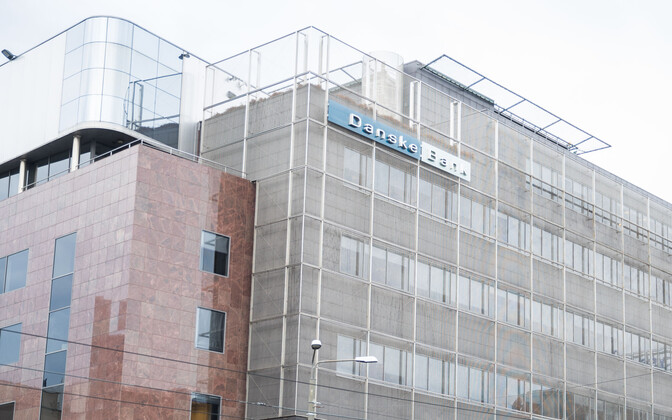 The Estonian branch of Danske Bank likely did not breach U.S. sanctions by moving around billions of dollars in suspicious funds, the U.S. Department of Treasury said. This means the bank is looking at a smaller fine than initially forecast.

The Department of Finance Office for Foreign Assets Control (OFAC) told Danske Bank on Saturday that the investigation into the actions of its Estonian branch will be terminated,Bloombergreported.

The bank said in a statement that OFAC might reopen the investigation should new evidence come to light.

Danske has been under investigation in USA over alleged money laundering. The bank admitted two years ago that non-resident clients of its Estonian arm have pursued €200 billion worth of transfers without the parent bank’s knowledge. Danske’s in-house investigation found most of the money to have been of suspicious origin.

USA started to take an interest in transfers by Nordic banks after it turned out they could involve suspicious funds from Russia. Had Danske been found guilty, the bank would have been looking at a considerable fine, Bloomberg writes.

Sydbank analyst Mikkel Emil said that the fine would have stretched into billions of dollars. “The fine will be smaller now, while other investigations are still underway and Danske is by no means home free,” he said.