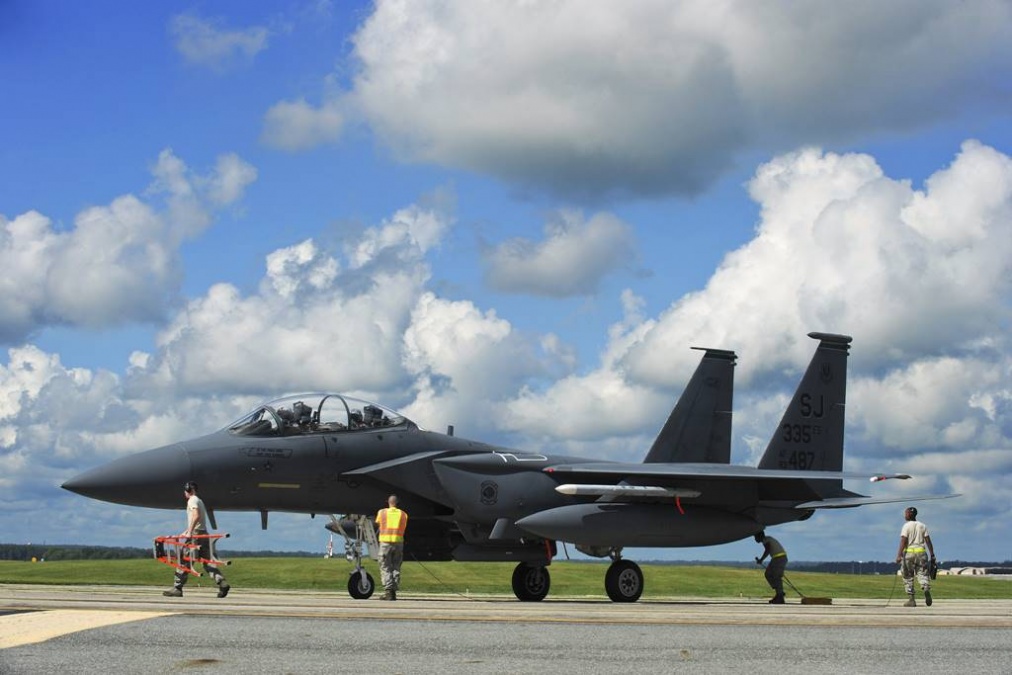 “In case of crisis, air forces of Allies  and NATO could be the fastest to respond and provide rapid reinforcement. Exercise such as Rapid Forge enhances our interoperability and readiness to respond to any threat or crisis”, R. Karoblis says.

During this exercise Lithuanian Armed Forces will be ensuring ground-based air defence, tactical air control, location of ground-based targets. The exercise tasks will be executed in the Lithuanian airspace and Kazlų Rūda Training Area, and all necessary support will be available at Šiauliai Air Base. On the particular days a part of Lithuanian air space will be closed for the purpose of the exercise.