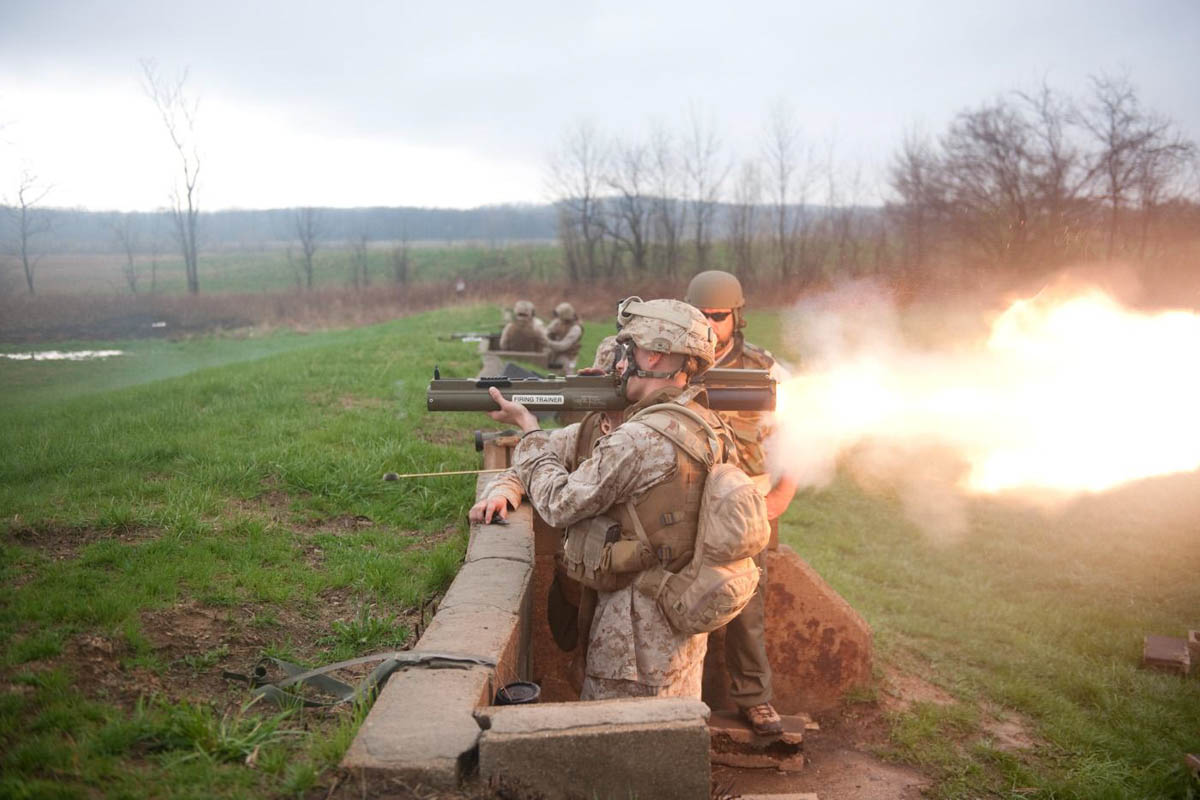 Minister of National Defence Arvydas Anušauskas, Ambassador of the United States to Lithuania HE Robert S. Gilchrist, Chief of Defence of Lithuania Lt Gen Valdemaras Rupšys representatives of the Ministry of National Defence and the Lithuanian Armed Forces are planned to be in attendance at the event.

“We appreciate deeply the U.S assistance in strengthening Lithuania’s defensive capabilities. We also extend our gratitude for the gift of light anti-tank weapons, it will significantly contribute to a stronger deterrence, better security of the Baltic region, and to a stronger National Defence Volunteer Force of the Lithuanian Armed Forces as well. We understand clearly the complex security situation that our region is in, therefore we invest in our own security, 2% of GDP, we are increasing and modernising our armed forces. We cooperate closely with the United States in acquisitions of modern equipment (helicopters, armoured tactical vehicles) and ammunition (JAVELIN anti-tank missile systems), says Minister of National Defence A. Anušauskas.

The training and combat discardable M72 LAW light anti-armour weapons donated by the U.S. will supplement National Defence Volunteer Force (Lith. KASP) stocks and increase its firepower. The worth of this piece of assistance is USD 10 million.

“The KASP is an integral part of the Lithuanian Armed Forces, and through years of training alongside U.S. conventional and special operations forces, it has proven itself as a credible, competent and serious force. It’s an honor to support such a worthy partner and to again demonstrate our commitment to defend the sovereignty and security of our NATO Allies,” U.S. Ambassador to Lithuania HE R. Gilchrist said.

The M72 LAW will be distributed among KASP territorial units, all the infantry squads will get the new equipment. The light anti-tank weapons are designed to destroy armoured combat equipment and field engineering fortifications of the adversary. The donated weaponry is conveniently transportable, easy to carry by hand (the weapon weighs only up to 5 kg), prepare to fire and discharge from different positions by only one service member.

The U.S. Army has not only presented the M72 LAW in training and combat variants but also taught KASP instructors to operate the weapon.

The M72 LAWs have been combat-tested by U.S. and allied forces in the operations in Iraq, Afghanistan, and in other conflicts.

The United States is Lithuania’s strategic partner and key ally in the efforts to ensure security of the Baltic region. The U.S. actively participates in the assurance measures in the Baltic states and strengthens regional security and stability. The country actively contributes military personnel, equipment and finance to support defence in the Baltic region. The financial support for building defensive capabilities of European countries, including Lithuania, is annually increased according to the European Deterrence Initiative. The united States is also one of the main partners in weaponry procurement.