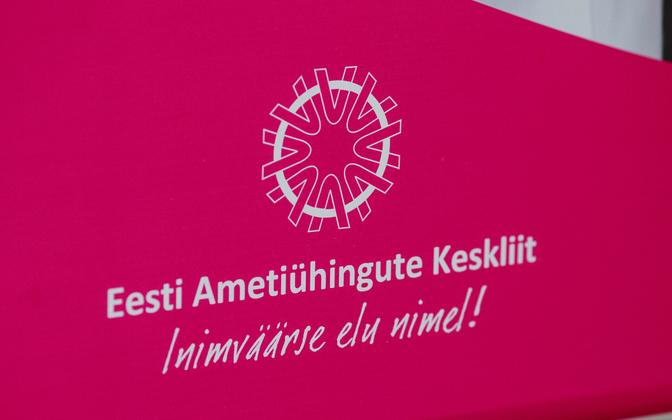 Under the agreement, the minimum wage will rise by 12 percent to 39.5 percent of the average wage estimate by the central bank for 2022.

Employers and unions are also proposing that increases in the minimum wage should not be arbitrarily linked to other benefit changes, such as kindergarten fees or salaries of municipality leaders.

“Where last year we decided to freeze the minimum wage due to the crisis, thanks to a faster-than-expected recovery of the economy, we can plan a rise in the minimum wage again in 2022. Faster-than-usual wage growth next year will compensate for this year’s minimum wage freeze, and it also reflects our social responsibility and the tense situation in the labor market,” Arto Aas, manager of the Estonian Employers’ Confederation, said in a statement.

He added that even though the number of minimum wage earners in the working-age population is not large, the minimum wage has a wider impact on the economy.