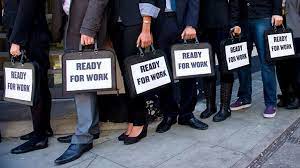 According to the report of the Central Statistical Bureau (CSB) published May 25, results of the Labor Force Survey  show that in the 1st quarter of 2021 unemployment rate in Latvia constituted 8.1%.