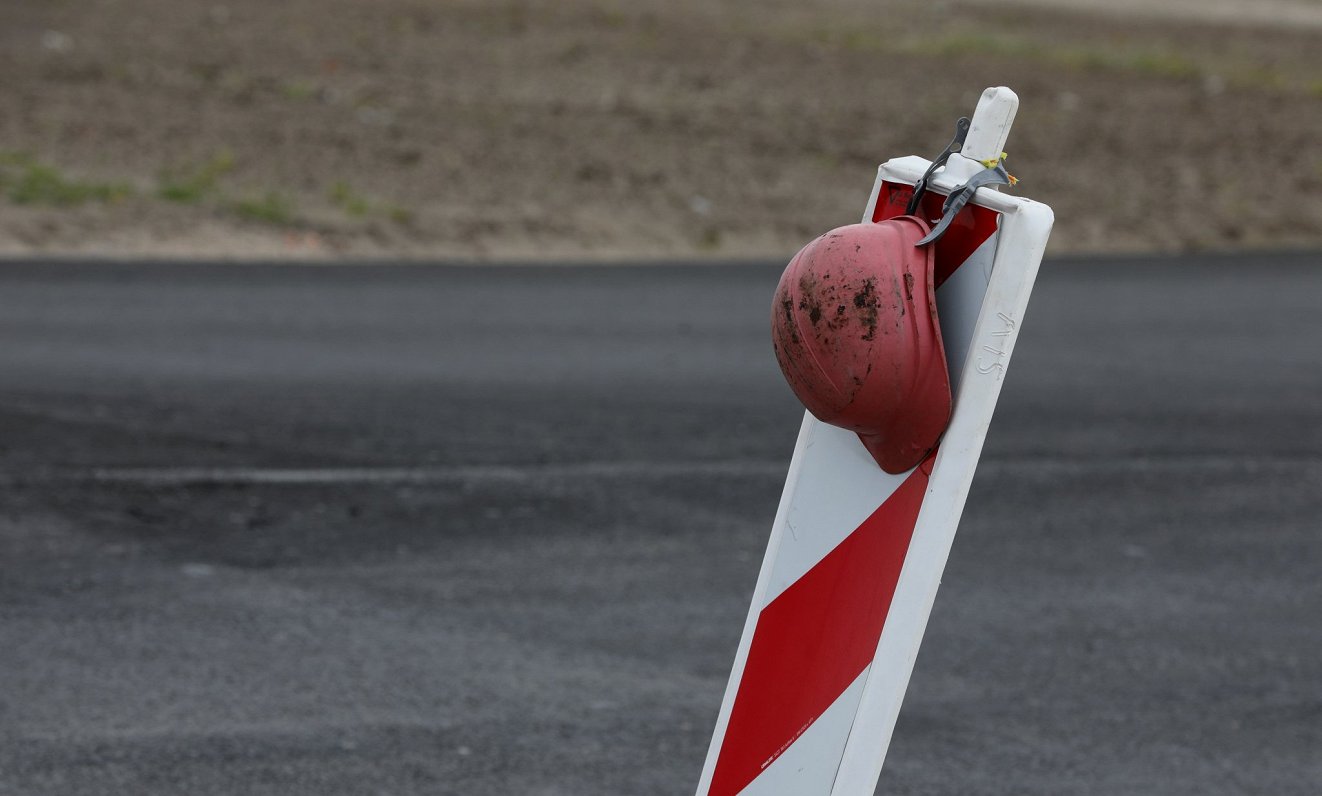 During the Covid-19 pandemic, unemployment in Latvia remained relatively low and is on the decline. However, economists say that in this time, the poor have become poorer and the rich are even richer, Latvian Radio reported September 27.

“Currently, operational data of September 20 show that the registered unemployment rate has already fallen to 6.2%. The NVA accounts for nearly 560,000 registered unemployed people and the number of registered vacancies has also increased. Most vacancies are traditionally in construction and real estate, transport and logistics, as well as in trade and marketing. The number of vacancies is twice as high in areas such as water supply, extraction industry, electricity and information and communication services,” said Bierande.

Bank of Latvia economist Oļegs Krasnopjorovs said that there is a significant shortage of labor in two sectors – IT and construction – so it is important to invest money from the Recovery and Resilience facility not only in construction but also in other sectors.

“There is a boom in the construction industry throughout the European Union, so the only thing we can do now for the benefit of this situation is not to warm up the construction sector with state aid even more. A very high increase in construction volumes is planned in 2022 and then a very sharp reduction is planned. And another sector where labor shortages are already felt is the IT sector. In this context, we hear the idea that we now need to retrain redundant hotel administrators as programmers. I do not really support this idea as if train them as programmers and after this pandemic they continue to work as hotel administrators again,” said Krasnopjorovs.

Normunds Ozols, senior economist at the Ministry of Economics, said that although the uncertainty will remain until the end of the year, the labor market has adapted to the current situation. Unemployment is also declining due to the demographic situation – the number of economically active people is shrinking in Latvia.

“Work efficiency has increased during the crisis, different processes have changed and people are doing things a little differently than before. And that certainly contributes to efficiency and productivity gains. Let us say, compared to Q2 of the previous year, productivity has increased by 8% and this level is higher than it was in the pre-crisis period. On the other hand, it does not allow the number of jobs to grow as quickly as I would like, but it has a positive effect on overall competitiveness,” Ozols said.

The pandemic has not only affected different sectors and professions but also population age groups. Bank of Latvia economist Krasnopjorovs said that the pandemic had more influence on young people under the age of 29 who were most often employed in accommodation and hospitality.

“There were large redundancies in accommodation and catering, young people working in other sectors also had fewer qualifications and the reduction in the number of jobs in Rīga and Jūrmala is significantly higher than in other cities. [..]

Ministry of Economics representative Ozols forecasts that the number of employees could fall by 2.5% this year and the average unemployment rate in Latvia will reach 7.5%, but the situation will improve next year when unemployment would reach 6.6%.