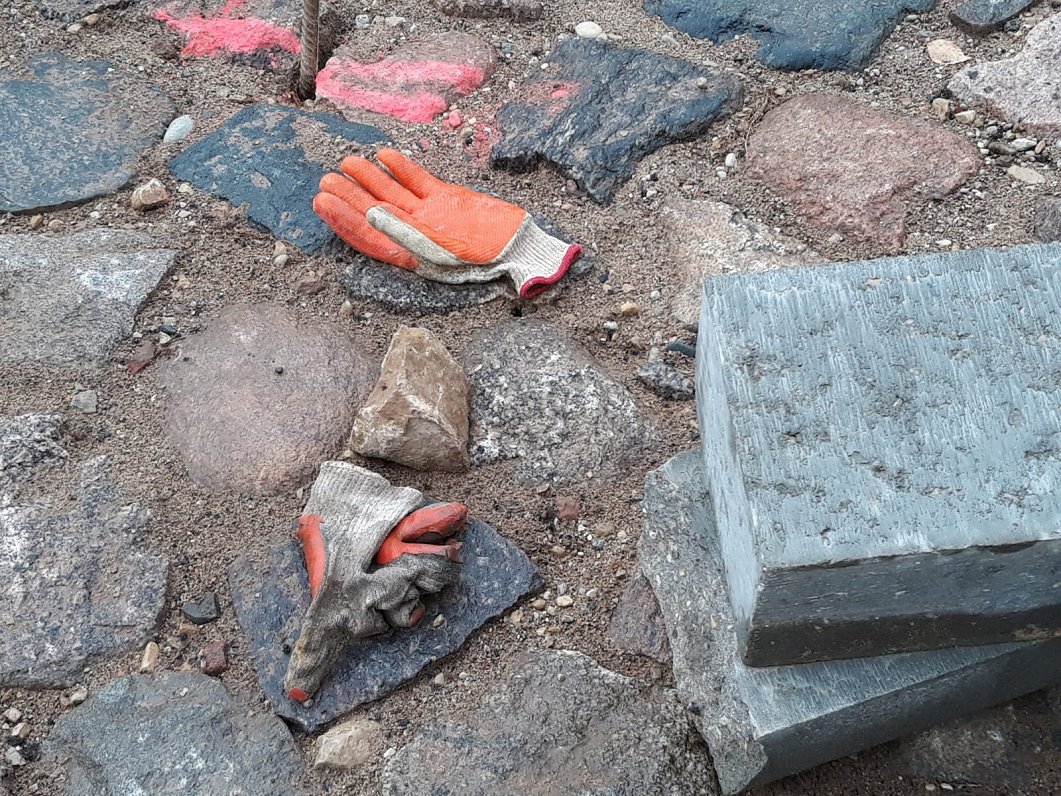 Latvian Radio reported that during the Covid-19 pandemic, the number of jobs available is declining and there are sectors where activity has almost stopped. Solutions are being sought to help all the unemployed.

Last year 78.7 thousand people aged between 15 and 74 were unemployed, according to the results of the  Central Statistical Bureau Labor Force Survey  . Compared with 2019, the number of unemployed has increased by 17.4 thousand, or 28.4%. Last year, the unemployment rate in Latvia was 8.1%, which is 1.8 percentage points higher than in 2019. For women, the unemployment rate remains lower than for men (7.1% and 9.1%, respectively).

Bank of Latvia economist Oļegs Krasnopjorovs told Latvian Television that he believes in times of crisis the country needs to help all the unemployed so that they can then resume their jobs.

He said that a lot of restaurant and hotel employees were losing their jobs during the crisis. In these sectors, the number of jobs declined by 20%. On the other hand, sectors where vacancies are still available are linked to information technology and healthcare.

Atis Zakatistovs, Parliamentary Secretary of the Ministry of Finance, said on Tuesday that the unemployed should find a way to operate in the new situation, with the help of the State Employment Agency, namely to change sectors. Zakatistovs doesn’t support additional benefits for the unemployed who have long been unable to find a job.

“Well, not all hotel administrators can work as programmers. We can try to train them now as programmers, but next year the crisis will end and there will again be demand for employees in accommodation and catering,” Krasnopjorovs said.

The economist said that during the Covid-19 crisis, the state should extend the term of the unemployment benefit or otherwise support the unemployed with special social programs.

“The country needs to take responsibility for every person. It cannot be that a person is dismissed because of a pandemic and has no other income when the benefit ends,” Krasnopjorovs said.

According to him, the Covid-19 crisis will end and the labor market will require employees at both restaurants and hotels.

Lipskis said that the situation in the labor market is currently serious, as there are 78 000 unemployed people in the country in a crisis situation, some of which cannot find jobs quickly. According to him, the situation in the labor market could improve in the spring, when seasonal jobs resume. More permanent improvements are expected in the fall, along with more extensive vaccination against Covid-19. In the meantime, it is necessary to support those who cannot find a job in a restricted labor market situation.

LM is offering to return to a previous regulation to increase the number of people qualifying for unemployment benefit. Currently the regulation is that one must have worked 12 months in a 16-month period, but the Ministry wants to return to work for nine months over a period of 12 months. Thus, more people could get to the benefit they need in a crisis. This support would need €5 million this year and €3 million next year.

LM also wants to increase the period during which the unemployed person receives the assistance allowance of EUR 180 when the period of the unemployment benefit is over. Currently, the benefit can be received for four months, but it is proposed to increase the term to six months. This aid should be EUR 2.8 million.

Lipskis pointed out that these types of aid are not very expensive and therefore hopes that they will be supported.

If the proposals are approved in the Finance Minister’s working group, the LM is ready to act quickly so that money can be paid to people already in March.