UK clarifies next Brexit steps and their consequences 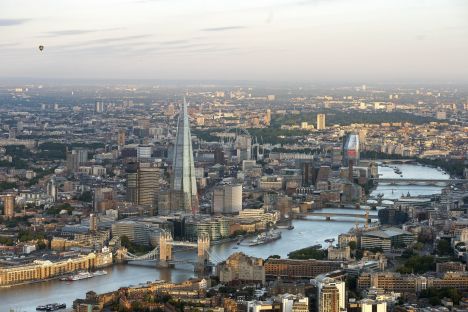 British Prime Minister Theresa May has pledged to offer the country’s parliament a vote on delaying the United Kingdom’s departure from the European Union or ruling out a no-deal Brexit, if they reject her deal in March.

British public broadcaster BBC reports that May made a statement in the parliament about Brexit on Tuesday, February 27, while Remain-supporting ministers threatened to cause a revolt in the government.

The British Prime Minister stated she would put her withdrawal agreement, including possible changes of the non-binding political declaration, to a meaningful vote by March 12.

In case it is not passed, MPs will be offered two separate votes:

first, on the following day, on whether MPs support a no-deal Brexit to allow the UK to leave without a deal on 29 March if there is explicit consent in the parliament;

second, if that fails, then MPs will have a vote by March 14 on requesting an extension to the two-year Article 50 negotiation process to delay EU withdrawal beyond 29 March.

If all three votes are not passed, the UK would leave the bloc on March 29 without a deal.