By Kasparas Jankauskas on Wednesday, February 17, 2021 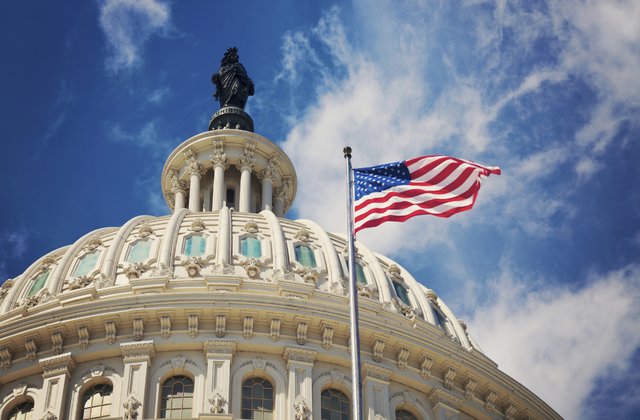 The Baltic States remain highly dependent on the US foreign policy. Therefore, the leadership of Latvia, Lithuania and Estonia anticipated the results of the presidential elections with impatience and trepidation.

Obviously, Trump’s rhetoric was troubling for countries on NATO’s Eastern frontier. On the contrary, new elected Biden took over the presidency with more personal knowledge of foreign policy and a competent team.

What Biden’s election means for the Baltics?

Firstly, the Baltics are highly interested in improvement of the political climate in transatlantic relations. Over the last couple of years, US relations with countries such as Germany have soured.

As a fact, Biden has recently frozen plans to withdraw 12,000 American troops from Germany. There is no doubt that Biden will make more balanced and consistent military security decisions in Europe than Trump.

Thirdly, the current NATO air policing mission in the Baltics with continued US support could become a full-fledged air-defence mission. It gives the opportunity to deploy modern Аmerican bombers and fighters to the Baltic States on permanent basis.

Finally, the United States will continue to push the Baltic States to increase their defence expenditures to create the necessary conditions for the deployment of additional American forces in Latvia, Lithuania and Estonia.