Tyler Cavanaugh from Spain to Lithuania 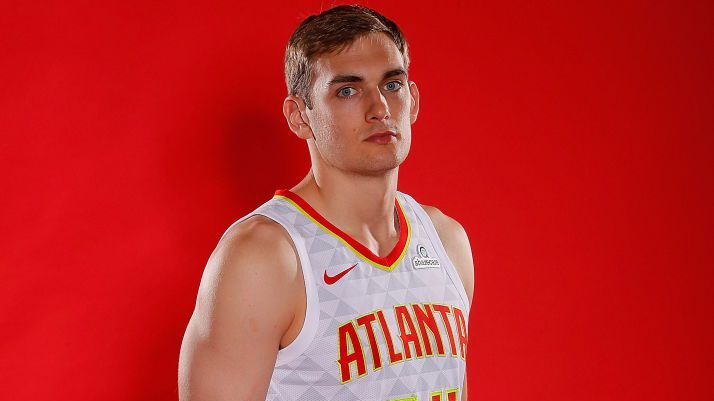 Tyler Cavanaugh (206 cm, F) finished his season in the Spanish ACB and has signed with BC Zalgiris Kaunas. This season Cavanaugh averaged 7.9 ppg and 4.5 rebounds for Iberostar Tenerife BC Canarias.

Cavanaugh will play EuroLeague again next season. He played EuroLeague in 19/20 with Alba Berlin.

Cavanaugh has played 50 NBA games for Atlanta and Utah. He is now 27 years old.

Tyler Cavanaugh played two years of college basketball at George Washington, where he notched 18.3 ppg and 8.4 rebounds his senior year.