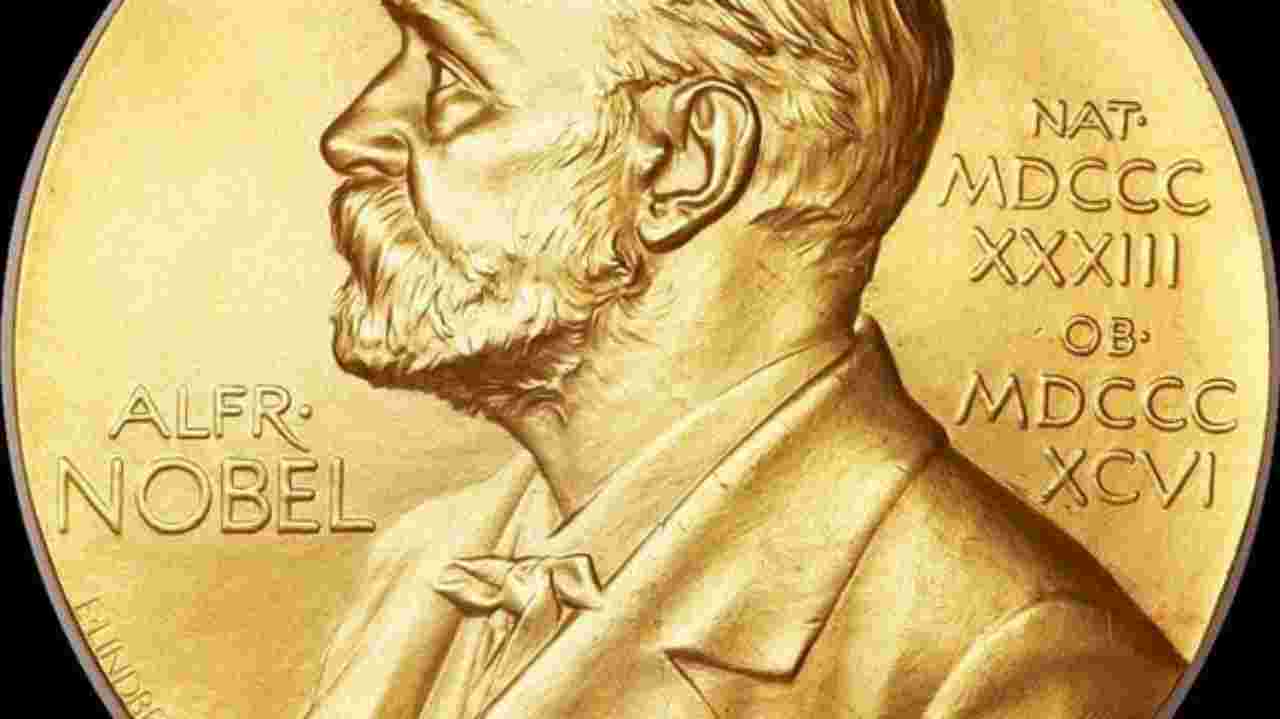 The Swedish academy will be allowed to award the 2018 and 2019 Nobel Prize for Literature this year, the Nobel Foundation said on Tuesday, after a sex scandal forced a postponement of last year’s prize.

“It will again be possible to award the Nobel Prize in literature and this autumn laureates for both 2018 and 2019 will be selected,” it said in a statement.

The Nobel Foundation last year stopped the Academy from awarding the prize after a string of sexual misconduct allegations against the husband of one of the members effectively paralysed the literary body.