Turkey to expel US troops from Incirlik air base 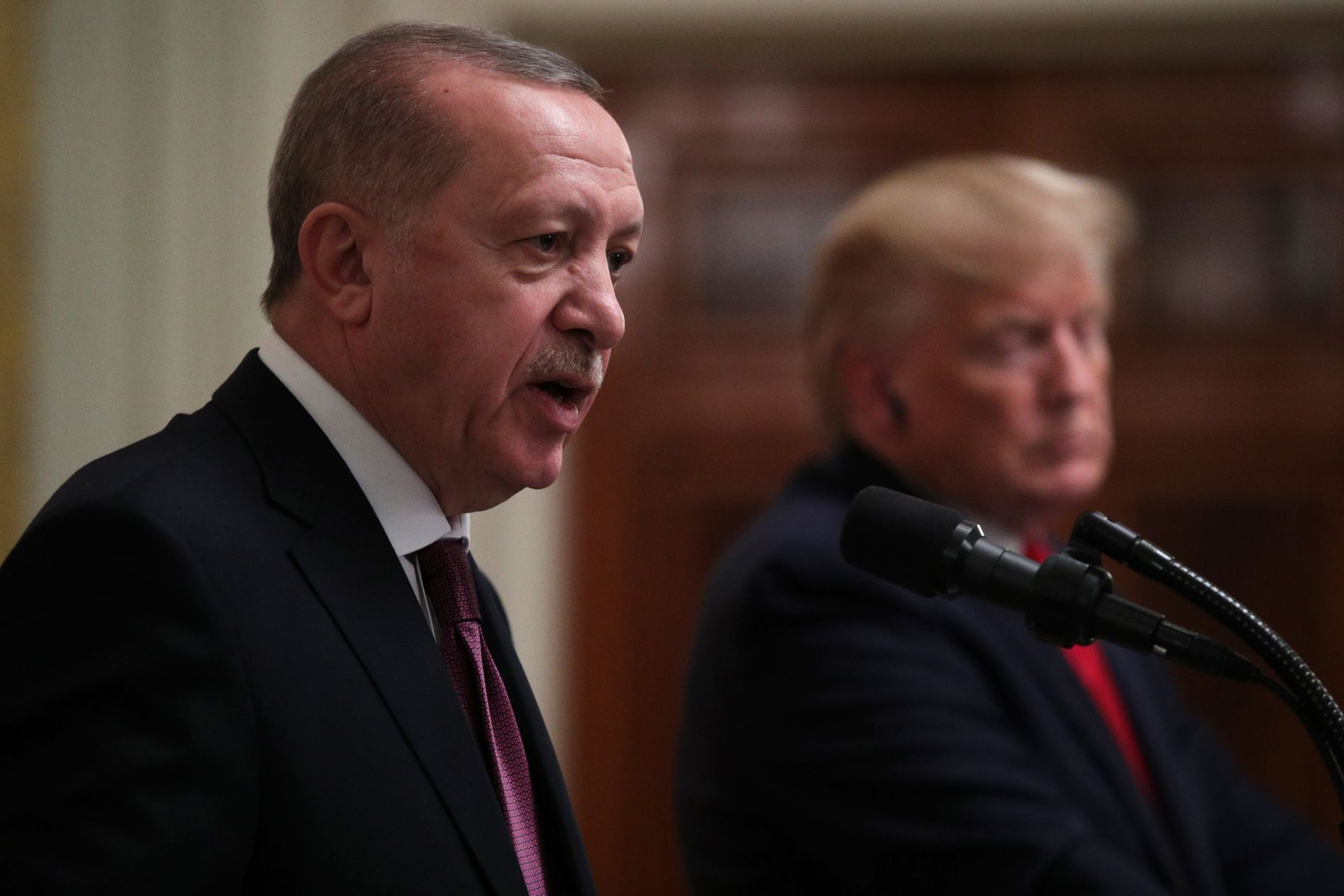 The first time a Turkish politician has raised the presence of US troops at Turkey’s Incirlik air base is a fact. Dogu Perincek, chairman of Turkey’s Rodina party, says Ankara must impose immediate control of the ground and return US troops to the United States. Perincheka expressed this opinion to reporters of the Russian news agency TASS on April 24 this year.

“The Turkish armed forces must immediately establish full control over the Incirlik air base and return home the US military, which is within 15 days,” the politician said.

In recent years, the Russian and international media have repeatedly spread such a scenario. Analysts concluded “outside US troops from Turkey” even after Washington expelled Ankara from the F-35 program for buying the Russian S-400 air defense system.

Such talk is a fact, but it is the first time a Turkish politician has made it official. The reason for this is Washington’s official recognition of the Armenian genocide committed. This political rhetoric is in its infancy, but the question is, will it find other supporters of the theory, and how will it develop in the coming months?

Dogu Perincek says the US recognition of the Armenian genocide attempts to overthrow Turkish President Recep Tayyip Erdogan. Perincek recalled the 2019 presidential candidate Joe Biden’s interview with the New York Times. Biden argued that the future US administration should take a radically different approach to Turkey and “clearly support the opposition parties” in the country.

Perincek told the Russian news agency that despite the recognition of the Armenian genocide, relations between Turkey and the United States are currently improving. Despite the controversy, the improvement is due to joint action by the two countries against Russia and China.

“His statement (to Biden – ed.) It has nothing to do with the protection of human rights, and this event cannot be judged in the context of a discussion of historical facts. Now Biden has taken action and started with Turkey to take action. against Russia and China,” the politician said.

What did Joe Biden say?

On April 24, the US president called the events in the Ottoman Empire in the early 20th century an “Armenian genocide.” Until now, every one of the American president’s predecessors has avoided the word “genocide.”

Joe Biden’s words resonated widely around the world, especially in Armenia and Turkey. Turkey’s foreign ministry said such comments only undermine relations between the two NATO partners. Armenian President Nikol Pashinyan, for his part, said it was a “necessary message” that the world needed to hear.

The problem with the word “genocide” is a sick topic for both Armenia and Turkey. Ankara has acknowledged the deaths of thousands of Armenians at the time of the historical dispute but says the number is high. It is not the deliberate extermination of Armenians but a civil war in the Ottoman Empire.