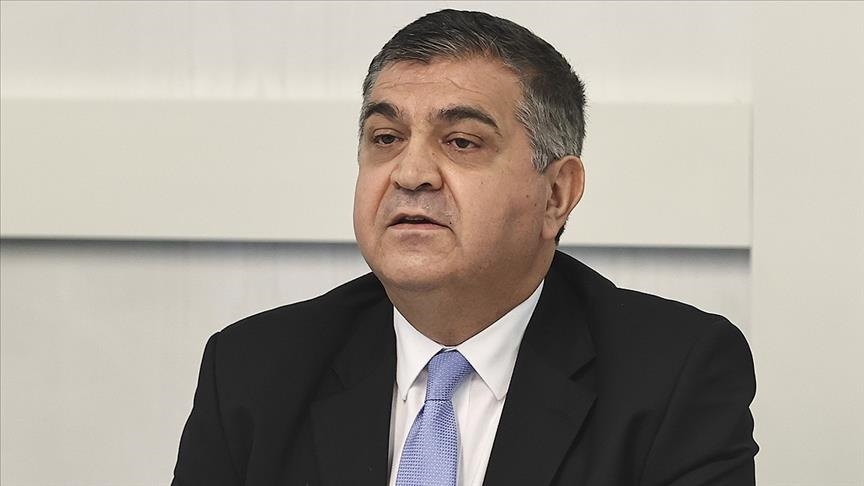 Turkey and Lithuania will hold political consultations virtually on Thursday under the chairmanship of the countries’ high-level officials, according to a statement by the Turkish Foreign Ministry.

The consultations between the countries will be held virtually under the chairmanship of Ambassador Faruk Kaymakci, Turkey’s deputy foreign minister and director for EU affairs, and Arnoldas Pranckevicius, the state secretary of Lithuania’s Foreign Ministry, said the statement.

It said that “all aspects” of bilateral relations will be discussed during the consultations, adding: “… views on current regional and international matters, in particular our solidarity within NATO and Turkey’s EU membership process will be exchanged.”​​​​​​​