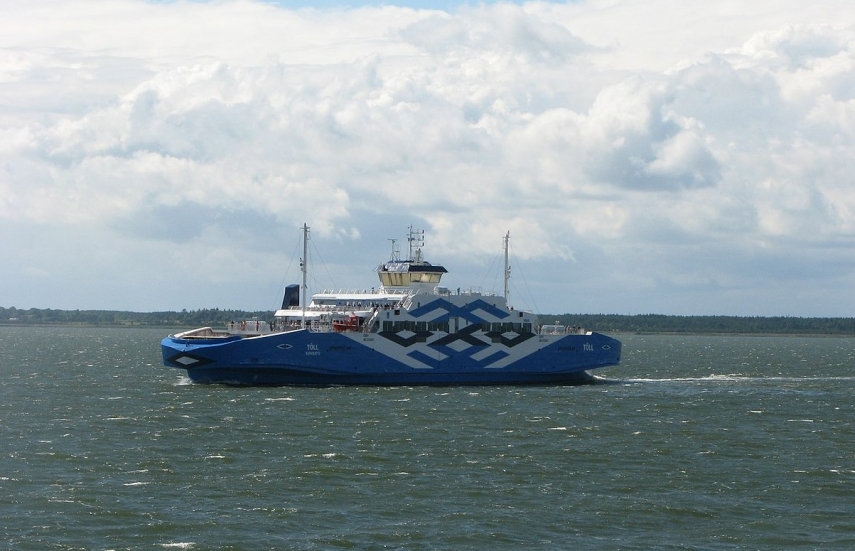 Ferry operator TS Laevad, a holding of listed Estonian port company Tallinna Sadam, carried a record high level of 102,851 passengers and 42,026 vehicles last week, regardless of the ferry Toll having been involved in an accident and removed from its route.

The number of passengers grew 1 percent week over week while the number of vehicles remained unchanged, according to TS Laevad.

CEO of TS Laevad Indrek Randveer said that a record high level of 34,148 passengers and 12,977 vehicles were also transported on the Rohukula-Heltermaa route connecting the island of Hiiumaa with the mainland last week.

“There were 5 percent more passengers and 4 percent more vehicles on the Hiiumaa route compared with the preceding week. July 23 saw a record number of altogether 2,124 vehicles transported across in the two directions on the Rohukula-Heltermaa route in one day,” he said.

Randveer noted that the TS Laevad team was able to engage in good cooperation for the benefit of passengers in the current crisis situation by fitting vehicles on each departure with the greatest precision possible.

“On Saturday and Sunday, waiting times at ports were not long for most passengers. We also operated an additional departure from Heltermaa late on Sunday to transport all passengers wishing to get to the mainland. This confirms that people were able to go and enjoy summer in Hiiumaa and also to return from the island,” Randveer noted.

Passengers on the Virtsu-Kuivastu route connecting the islands of Saaremaa/Muhu with the mainland meanwhile numbered 68,703 and vehicles 29,049, marking a 1-percent decrease week over week.

Waiting times may be up to 1.5 hours at Rohukula Harbor and up to 2 hours at Virtsu Harbor on Monday, according to Randveer. He said that there are at present no long waiting times at Kuivastu and Heltermaa harbors and that everyone at the ports will be transported to their desired destination by the end of the day.

From July 27 to 29, TS Laevad has decided to sail the ferries Tiiu and Leiger on the Hiiumaa route and the ferries Piret and Regula on the Saaremaa/Muhu route.

The ferries will re-swap on Friday night, with Tiiu transferring to the Saaremaa route and Regula to the Hiiumaa route, TS Laevad said in a press release on Monday.