Trump: I don’t think NK’s Kim had role in US student’s death 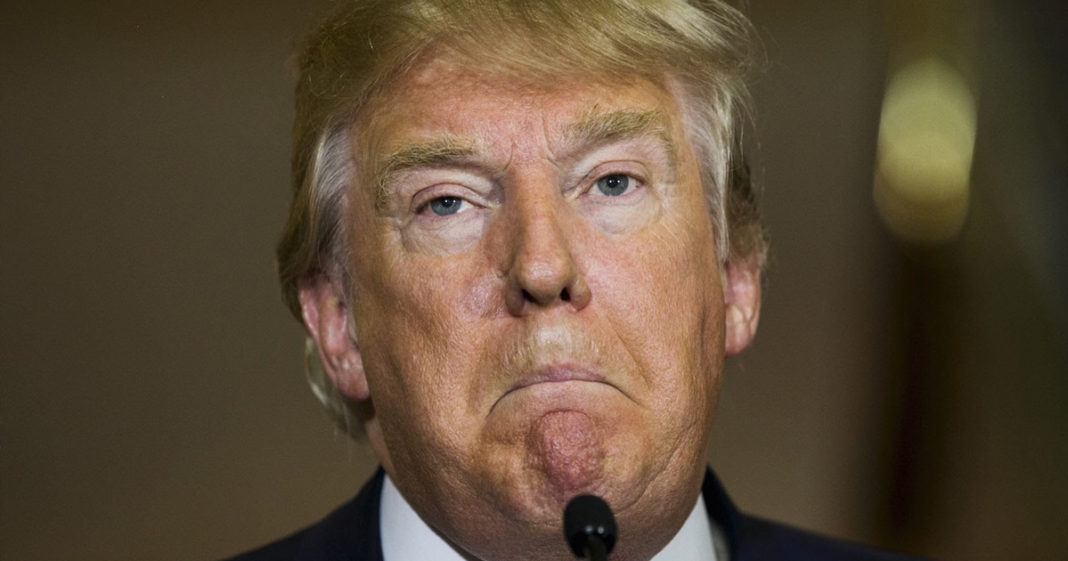 Trump says of Kim: “He tells me that he didn’t know about it, and I will take him at his word.”

Trump has taken credit for freeing American prisoners abroad and used Warmbier’s death as a rallying cry against the North’s human rights abuses before softening his rhetoric before talks with Kim.

Warmbier, a University of Virginia student from Ohio, was sentenced to 15 years of hard labor in 2016 on suspicion of stealing a propaganda poster. He died in June 2017, shortly after being sent home in a coma. His parents say he was tortured.