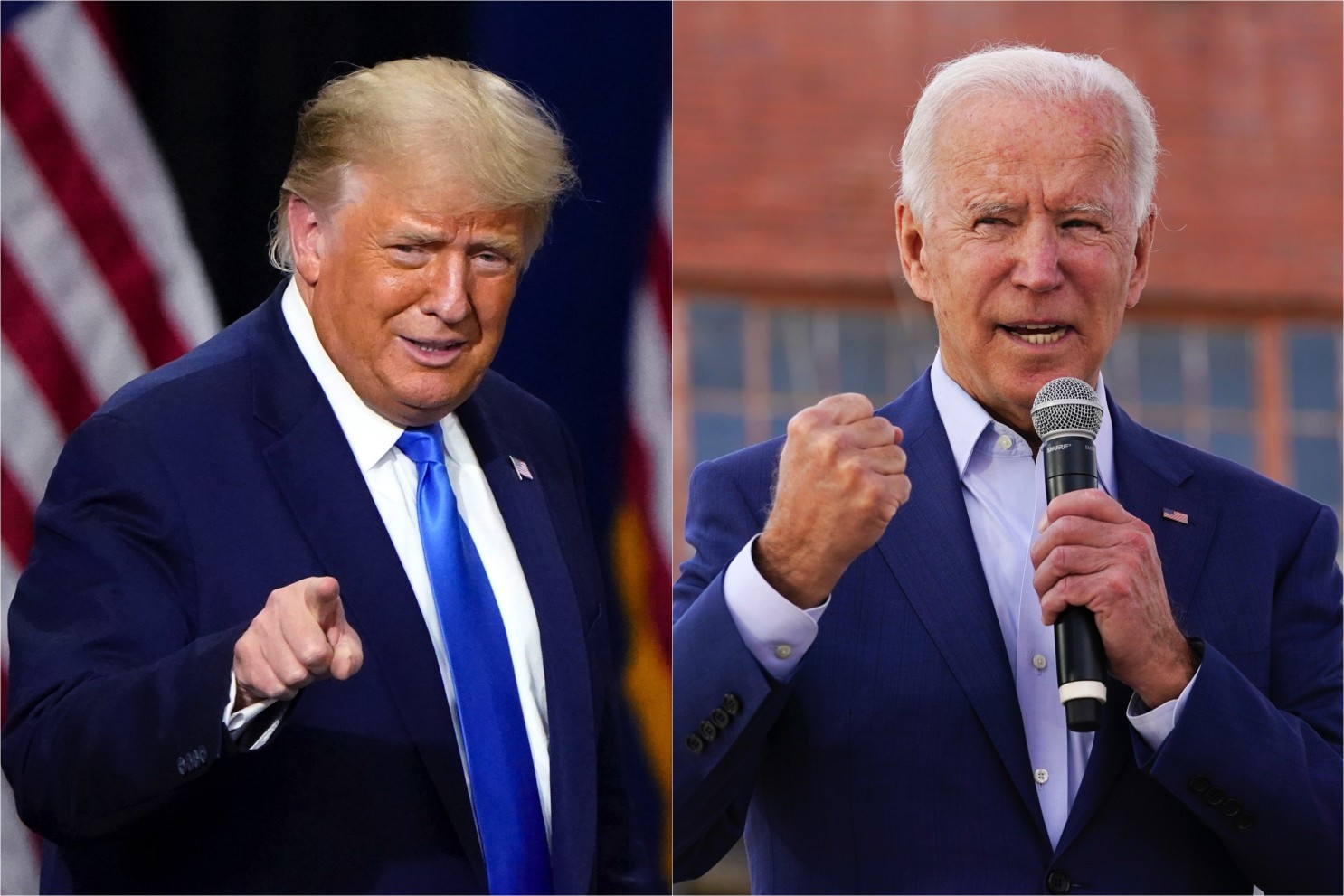 On February 25th, President Biden ordered U.S. air forces to drop seven 500-pound bombs on Iraqi forces in Syria, reportedly killing 22 people. The US airstrike has predictably failed to halt rocket attacks on deeply unpopular US bases in Iraq, which the Iraqi National Assembly passed a resolution to close over a year ago.

The Western media reported the US airstrike as an isolated and exceptional incident, and there has been significant blowback from the US public, Congress and the world community, condemning the strikes as illegal and a dangerous escalation of yet another Middle East conflict.

So, if those seven 500-pound bombs were the only bombs the US and its allies dropped on February 25th, it would have been an unusually quiet day for US and allied air forces, and for their enemies and victims on the ground, compared to an average day in 2019 or most of the past 20 years.

On the other hand, if the unrelenting US air assault on countries across the Greater Middle East finally began to diminish over the past year, this bombing may have been an unusual spike in violence. But which of these was it, and how would we know?

We don’t know, because our government doesn’t want us to. From January 2004 until February 2020, the US military kept track of how many bombs and missiles it dropped on Afghanistan, Iraq and Syria, and published those figures in regular, monthly Airpower Summaries, which were readily available to journalists and the public. But in March 2020, the Trump administration abruptly stopped publishing US Airpower Summaries, and the Biden administration has so far not published any either.

As with the human casualties and mass destruction that these hundreds of thousands of airstrikes cause, the US and international media only report on a tiny fraction of them. Without regular US Airpower Summaries, comprehensive databases of airstrikes in other war-zones and serious mortality studies in the countries involved, the American public and the world are left almost completely in the dark about the death and destruction our country’s leaders keep wreaking in our name. The disappearance of Airpower Summaries has made it impossible to get a clear picture of the current scale of US airstrikes.