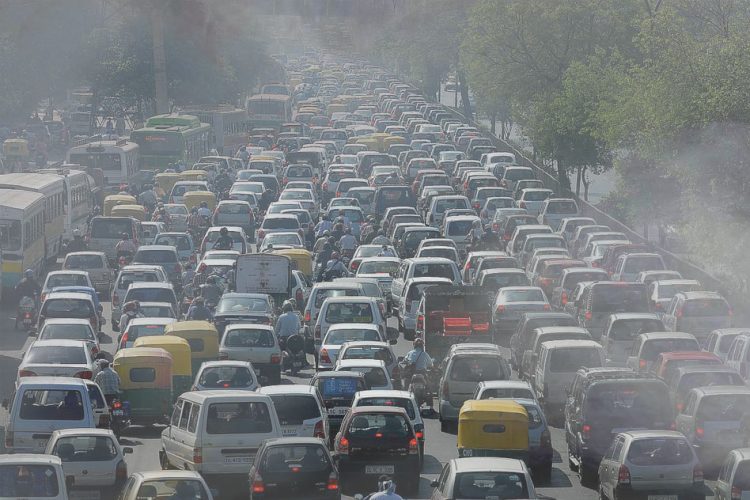 EU legislative institutions (the Parliament and the Council) agreed on a stricter air pollution control in the cities. For the first time in the EU’s history, the states are forced to reduce CO2 emissions by 30%, compared with 2019 level. The states will make city’s air quality better excluding polluting transport in cities by 2030.

Already during 2017, the EU institutions adopted several measure to reduce transport pollution, so-called “mobility packages” –in line with the EU’s industrial policy strategy- to complete the process of the European general “low emission mobility strategy”, which was initiated in 2016.

The EU states agreed in 2016 EU agreed to collectively reduce greenhouse gas emissions (GHGE) of at least 40% by 2030 compared to 1990 levels across all sectors of the development contributing to climate change, including transport, construction, agriculture, waste disposal, land-use and forestry sectors, etc.