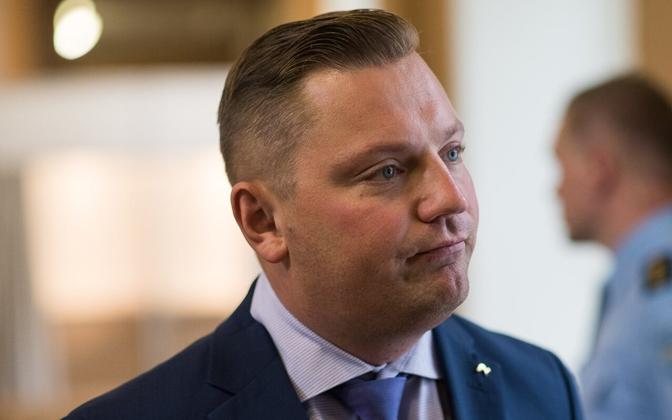 The CEO of Tallinn public transport firm, Tallinn, Tallinna Linnatranspordi AS (TLT), says the company’s procurement system has been made more transparent and easier to control since 2018, in cooperation with the new management board and staff. Several TLT former managers are at the center of a multi-million-euro corruption case which is to go to court next month.

TLT CEO Deniss Boroditš, a former Reform Party MP and Tallinn city councilor, said “Our goal is to be open and controllable in our activities. We have also improved the company’s internal control of systems and documentation systems to make auditing easier and clearer.”

Of concrete examples of this, Boroditš said that before 2018, TLT did not use an automated procurement environment which all interested participants in a procurement would be party to and which was introduced in 2019.

As reported by ERR News , a total of seven TLT former managers, staff, and representatives of other firms, allegedly took or provided around €2 million between them in bribes in the period 2012-2018, using the proceeds for items such as real estate, cars and other luxuries, which have since been seized.

The entire TLT management board has also been replaced, he added, saying the current TLT board condemns the illegal activities of its predecessors.

Certification of meeting international ISO quality management standards and a widening of the pool of staff party to procurement information is another area where TLT has made improvements, Boroditš said.