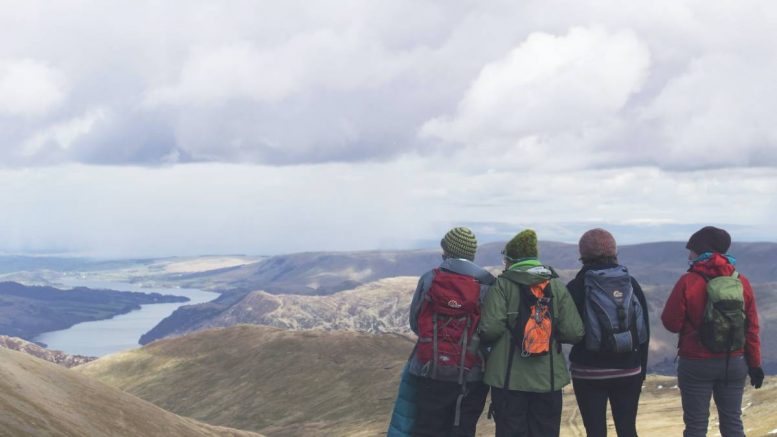 On Saturday afternoon, the police stopped a car with four people. They allegedly crossed the Swedish border on foot, reaching Halden.

“We got a tip from the public that four people came walking through the forest from Sweden with bags. This was in the area between Prestebakke and Berby. We moved out and eventually stopped the car they had gotten into,” police operations manager Svein Walle told newspaper Halden Arbeiderblad.

The three got into a car that was waiting, and they were driving in the direction of Halden when the police stopped them.

In the car, the police found a man in his 30s from Moss and three Lithuanians.

The Customs authority has now taken over the case and will check the contents of their bags. It has not yet been decided what will happen to the four people, the police told the newspaper.