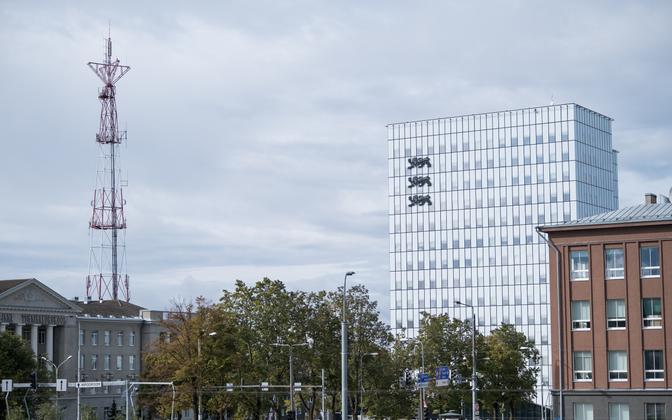 The third reading of the Electronic Communications Act bill scheduled for this Wednesday was postponed over what would have been a retroactive entry into force date. [Mobile communications operator] Elisa, the network of which relies on Huawei technology, maintains that changing the entry into force date is a fundamental rather than a technical change and one that will affect its business.

The Riigikogu was on course to pass the amendment before summer, with July 15 marked as its entry into force date. However, when the bill was first meant to come up for its third reading in June, the parliament was grappling with obstruction tactics by the opposition Conservative People’s Party (EKRE) that caused the bill to be postponed until fall.

The Electronic Communications Act would make it possible to pass the communication networks security regulation aimed at banning the use of Huawei network devices. The 5G frequency band competition has also been stuck behind the bill.

The third reading of the bill was scheduled for Wednesday this week. However, the Riigikogu Rules and Procedures Act states that fundamental changes cannot be introduced between the second and third readings of bills, with only nuances of language and technical details still open.

The Riigikogu Economic Affairs Committee met to go over the final details of the bill earlier in the week and found it necessary to postpone the third reading by another week. The reason was the bill’s entry into force date now in the past, with legal analysis required as to what should be done in such a situation.

Member of the committee Kalvi Kõva (SDE) said in a Riigikogu press release that while it is is an unfortunate precedent, there is no better solution than to add an annex to the bill.