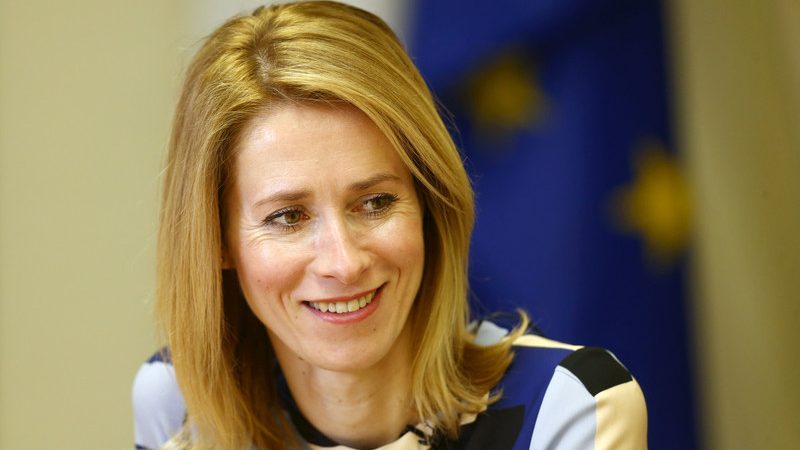 Prime Minister Kaja Kallas reported that there will be no cuts in next year’s state budget at the expense of internal security.

Speaking on the pre-recorded Vikerraadio radio program “Stuudios on peaminister”, Kallas said: “I can confirm that internal security is one of the priorities and it will not get any worse. I am assured that no command will close, no police officer currently working will be made redundant.”

The prime minister refused to comment further on the budget plans before the autumn forecast is published on Thursday.

Speaking about the green revolution, Kallas said it opens up new opportunities, but also raises concerns that could turn people against it. For example, if transport emissions are to be reduced these savings may come from cars.

Kallas said cars in Central Europe are different from cars in Estonia. “The average age of a car in Estonia is 14 years old because people cannot afford a newer car that emits less pollution. And if we put a limit on such cars now, then we will hit those who are already hit the hardest,” she said.

The prime minister said the economy’s ability to cope as well as other important aspects must be kept in mind during the transition.