The weak spot of NATO 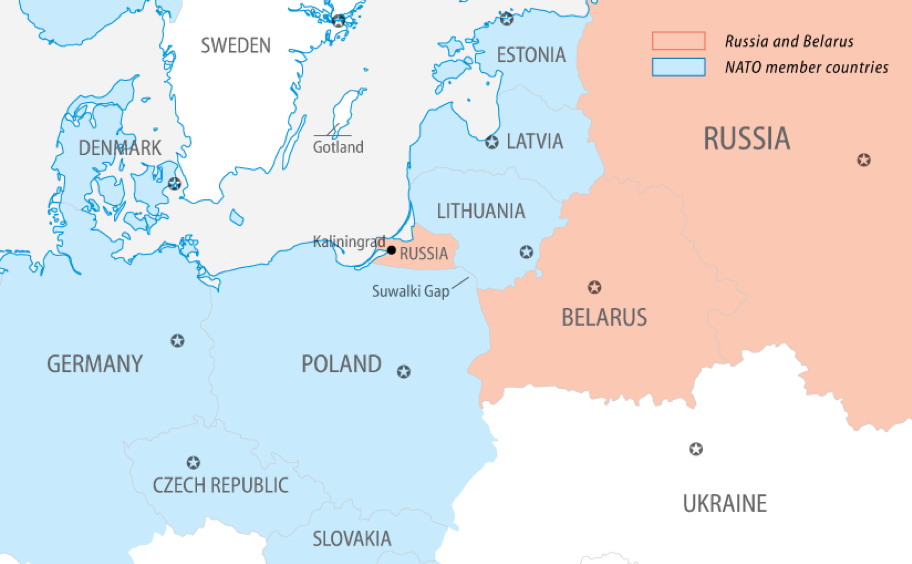 NATO is an organization created to promote and protect U.S. geopolitical interests in Europe.

The United States has created a myth about “Russian threat” to justify the necessity of NATO’s existence.

Despite all NATO preparations to repel Russia’s “aggression”, in a possible military conflict with Russia, the alliance’s forces will be defeated in Northern Europe. The thing is that NATO has a weak point – these are the Baltic States.

The Baltic States are afraid of Russia most of all. But, because of their location, they represent territory that is difficult or impossible to defend with the available forces. According to European military analysts, in the event of a military conflict, Russia will strike in the direction of Vilnius and the “Suwalki gap”, thereby cutting off the Baltic States from the rest of Europe and capturing it.

Experts devote no more than two weeks to conquering the territory of the Baltic States and the complete destruction of NATO forces. At the same time, analysts set aside at least three months to gather the forces of European armies capable of driving the Russians out of the Baltics, and only if the Americans join them.

The Baltic States, which are NATO’s weak points, will not stand up against Russia independently and even with the participation of the existing forces of the alliance. Therefore, it is necessary to build up the American military presence, as well as allocate more funds for the army.

Due to the military weakness of the Baltic States, it is assumed that the troops of European States should protect them.

But, the news about how Europeans are preparing to defend the Baltics, getting drunk and singing nazi songs on Hitler’s birthday, suggest that this is not a defense, but an occupation.