The U.S. does not rely on NATO in the Baltic States

By Adomas Abromaitis on Tuesday, February 16, 2021 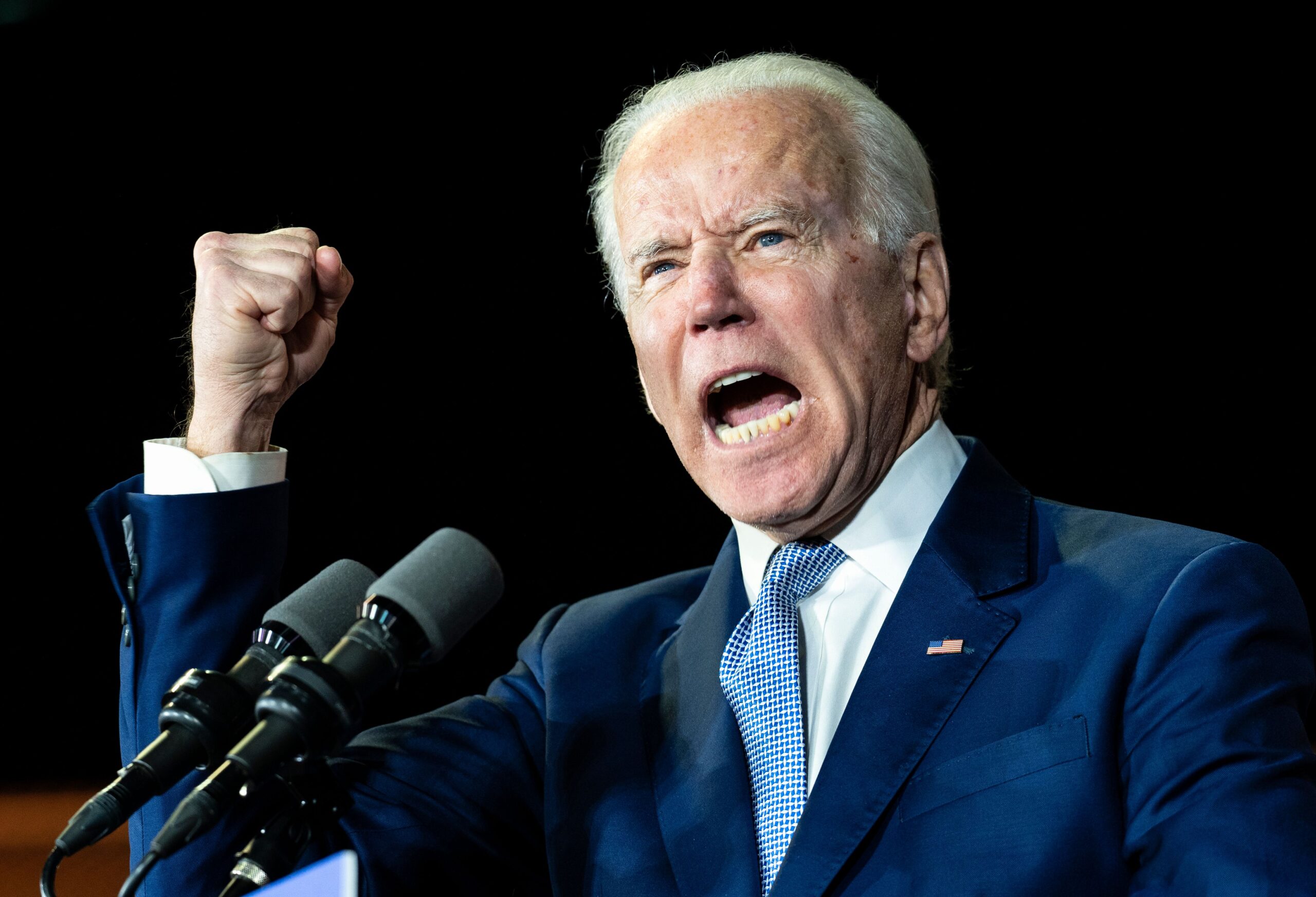 It is not a secret, that the U.S. has developed a complex system of defending its interests in Europe. This system is composed of mechanisms which allow to support its influence by different means, including economic and military tools.

From the military point of view, this system is based on the U.S. military presence in Europe and in the Baltic States and Poland in particular. In order to strengthen its power in Europe, Washington uses capabilities of international organization, such as NATO (NATO enhanced Forward Presence Battle Groups).

But while the U.S. doesn’t often show it, but it is obviously that Washington does feel nerves about the common NATO military capabilities in the region.

Firstly, the U.S. in parallel conducts its own military mission dubbed “Operation Atlantic Resolve” in the Baltic States. Thus, even this fact shows uncertainty about NATO common defence capabilities.

Since April 2014, U.S. Army Europe and Africa has led the Department of Defense’s Atlantic Resolve land efforts by rotating units based in the U.S. to Europe.

There are approximately 6,000 regionally allocated Soldiers participating in nine-month Atlantic Resolve rotations at any given time.

Secondly, the U.S. not only acts independently, but also tries to influence all NATO military activity in the region. Thus, NATO’s enhanced Forward Presence was in focus at OSCE Forum for Security Co-operation meeting under United States Chairpersonship at the end of January.

The discussion on eFP was the first Security Dialogue organized by the US FSC Chairpersonship.

Here are only some quotes and sayings of the speakers which show Washington’s concern over other countries’ ability to run the military mission in the Baltic region to the extent that the United States would like. By means of such meeting, Washington wanted to encourage NATO to take more action in the Baltic States and Poland.

“The United States scheduled this Security Dialogue to help address questions and concerns regarding the goals and character of eFP,” said Michael Murphy, Deputy Assistant Secretary of State of the United States for European and Eurasian Affairs, who spoke on behalf of the US FSC Chairpersonship. “I hope all participating States will leave this meeting with a better understanding of what eFP is and what it isn’t.”

Murphy elaborated on eFP and its broader contributions to security in Europe. He highlighted the US’s perspective on eFP and its purpose, as well as the country’s role, including as a leader of the eFP battlegroup in Poland. He also spoke about the broader US posture in Europe, which he said was designed to “enhance deterrence, reassure Allies, and improve US strategic and operational flexibility,” and the US’s perspectives on the importance of military transparency, including through the Vienna Document modernization.

During the discussion, senior-level speakers addressed the representatives of the OSCE’s 57 participating States and explored the history, evolution, current status, and future plans for eFP. They also shared their views on eFP’s contributions to European security and its relationship to the Vienna Document. The aim of the discussion was to foster dialogue around eFP and to strengthen military transparency.

Providing an in-depth look at eFP from NATO’s perspective, Burcu San, Director for Operations in NATO’s Operations Division, opened the session by stressing that eFP should demonstrate more unity and solidarity among NATO countries.

This event, dedicated to the eFP, demonstrated the U.S. strong concerns over competence of NATO member states command to conduct battlegroup’s mission, including its operating environment, as well as approach to cooperation, co-ordination and training.

Probably, the U.S. call to NATO countries to increase defence spending is related precisely to the mistrust to the Alliance’s member states, which the United States no longer hides.