The situation in the border area in Latvia is still risky 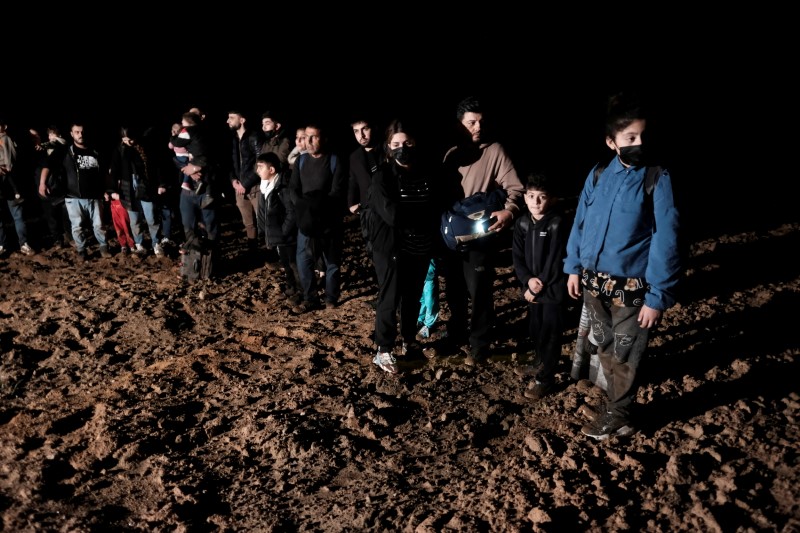 Since August 10, more than 1,500 refugees have been prevented from illegally crossing the country’s border, 38 have been allowed into the country.

Deputy head of Daugavpils administration for border control and immigration said: “We already knew that Lithuania had a critical situation and Lithuania’s adoption of more extreme measures channeled this wave towards the Republic of Latvia.”

“People are stopped while crossing the State border, Latvian border guards are in front of them, and calls in different languages make it clear that this is a criminal act if they try to cross the border.”

These individuals are predominantly in groups 3 to 20, mostly Iraqi citizens, but also from Afghanistan, Yemen, Cuba, Bangladesh. These are both families and individuals.

The state of emergency in the border area continues, initially announced to last until November 10.