The government is discussing the state budget for next year 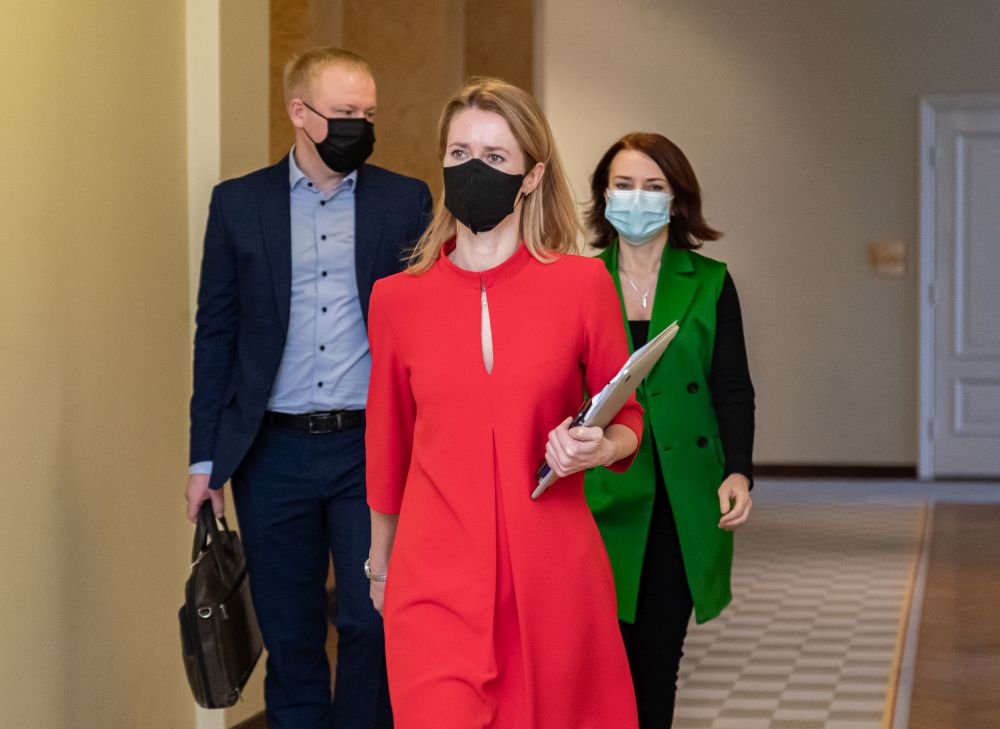 The government is discussing the state budget for next year, which is set to measure out at around €12 billion and the government sector’s costs are €600 million higher than revenue. Ministers are asking for pay increases for teachers, police officers and culture workers.

Minister of Finance Keit Pentus-Rosimannus (Reform) said the good economic situation should be used to move toward the state not spending more than it is taking in. Therefore, costs from tax receipts should be kept to a minimum and cuts should also be found. The minister added that good economic growth can help alleviate earlier austerity plans, ETV’s daily affairs show “Aktuaalne kaamera” reported on Tuesday.

The government cabinet also discussed salaries. “Salaries for teachers, education workers, culture workers, internal security workers – speaking of rescue workers, police officers and social welfare – these are sectors where the problem is deepest. It is my recommendation that we find a solution for these sectors,” Pentus-Rosimannus said.

Minister of Public Administration Jaak Aab (Center) also said average salaries need to increase for public sector workers. “I hope there is some solution, because the average wage is going up, inflation is high and there is a danger that people will leave the public sector and we will not find new people to work there,” the minister said.

Minister of the Interior Kristian Jaani (Center) said the Ministry of the Interior’s priority is internal security, developing supplemental places at the Estonian Academy of Security Sciences, cyber security and wage increases for police officers and rescue workers.

“The need for wage increase is €30 million, which would take another step toward having the minimum wage in internal security be 1.2 of the average Estonian wage,” Jaani said.