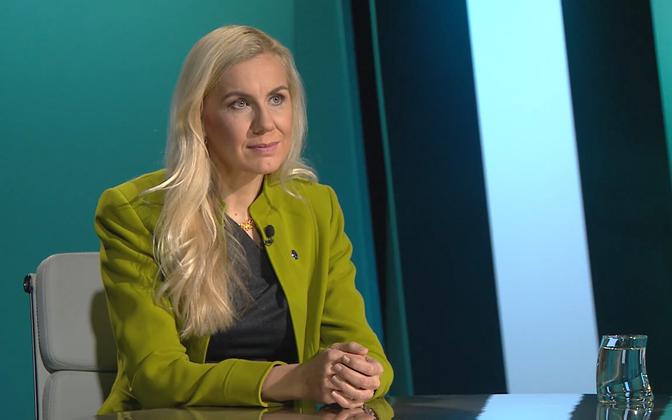 The fate of a planned oil shale refinery in eastern Estonia has no bearing on European Union fair transition support, which is instead primarily predicated on those countries, like Estonia, facing tough times in their transition away from the sector to greener energy, European Commissioner Kadri Simson says.

“No plan gets approved or rejected according to any mechanical criteria; everything is a matter of argumentation. The commission’s position is that the Just Transition Fund is for future transition.”

“A Member State must have submitted a fair transition plan to the commission and that plan can then be approved.”

Estonia’s €340-million grant decision is based on the same criteria and one unaffected by the status of the proposed plant, in Ida-Viru County, epicenter of Estonia’s oil shale mining, refining and power station industry.

Simson said that Estonia had already written in the intended construction of an oil shale facility in its original climate and energy plan, and submitted it to the commission by the deadline of the beginning of 2020.

“In doing so, countries demonstrated to the commission in what ways they will achieve a more sustainable result after ten years, so that in 2030, the EU will see lower CO2 emissions than in 2020,” she added.