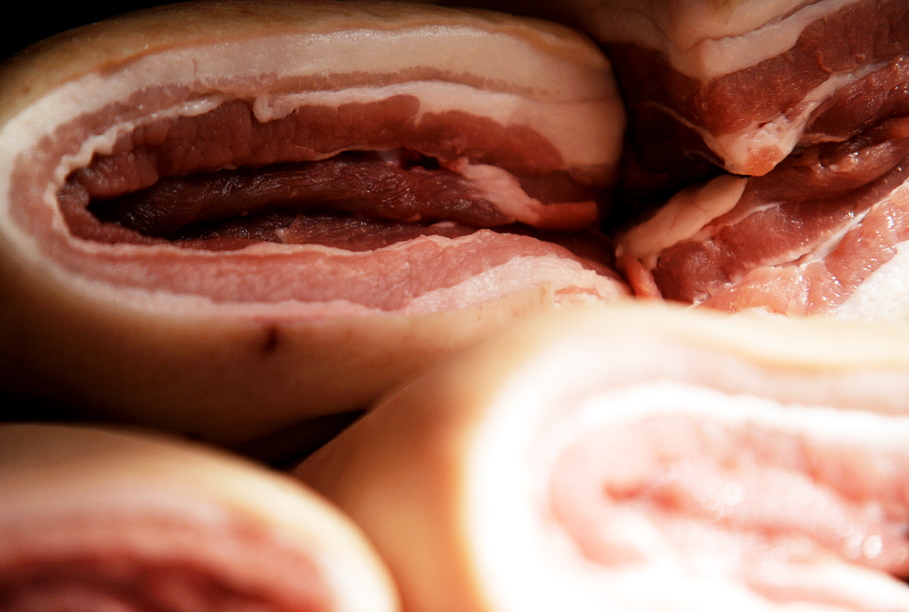 Latvia’s criminal justice system has a reputation for being extremely slow-moving, with several high profile cases lasting many years.

While the average times for reviewing criminal proceedings in Latvian courts are actually improving each year and now it is possible to reach a court judgment in the first instance even within six months, certain categories of cases take much longer. There is one case that has been stuck at the court of first instance for an incredible 30 years. To find out more, Latvian Radio went to the city of Alūksne in north-eastern Latvia.

Vidzeme Court House in Alūksne is quiet on Friday morning. A guard waits at the door, no other visitors are around. Latvian Radio went to the court in Alūksne, because four of the ten longest pending criminal proceedings in Latvia are currently at this court.

All four cases have the same judge presiding: Sanita Vilciņa, but in the past there were other judges in these proceedings. Before going to Alūksne, the Latvian Radio reporter agreed with judge Vilciņa a date and time to hear her explanation as to why the review of the four criminal proceedings takes so long. Even so, when Latvian Radio showed up, the judge said that she didn’t want to give an interview.

However, a conversation did take place, and some of the judge’s explanations are given below as a matter of public interest.

Vilciņa’s litigation list currently includes the longest-pending criminal case in Latvia’s courts of first instance. This case was taken to court 30 years ago, in September 1991, making it almost as old as Latvia’s restored republic. The case itself would not appear to be too complicated. It does not involve complex business transactions, shady offshore companies or the workings of organized crime cartels.

In the judge’s own words, this record-breaking case centers on: “The secret theft of 100 kilograms of pork. From a barrel.”

The judge inherited the case from two predecessors in 2018. In the first decade, eight court hearings were scheduled in this criminal case, but 20 years ago the proceedings were suspended.

“That case has been suspended. It has been suspended due to the fact that a search for the accused has been announced,” explained Vilciņa. One suspect in a case of criminal theft of meat was declared wanted in 1991 and the other in 2001.

Since then, no one has been interested in the case, either from the accused’s defense counsel or the prosecutor’s office.

The judge admits that this case has simply been forgotten. To the question of who would be to blame for this, Vilciņa answers that judges have a job, but also the prosecutor’s office shows a lack of any interest. And so it remains. The judge says that the court has from time to time sent requests to the police about the accused. Exactly how often these actions have been performed, Latvijas Radio fails to find out.

The State Police answers the direct question of whether defendants are still being searched for in this 30-year-old pork chop criminal case in a suitably Kafkaesque way: “In cases opened earlier, there is no active search for persons, but it is not interrupted – the last known location of the person is checked, reports are also checked and new documents have not been received.” In essence, the search for the accused has not been suspended, but nor is it active.

Meanwhile, the judge reveals that it is possible for the case to be heard with the alleged hamburglars in absentia and therefore the criminal proceedings will not remain unresolved forever.

Due to the judge’s busy schedule, this is unlikely to happen this year. Consequently, the judgment in this case could be expected maybe next year – 31 years since the case was brought to court and long past the best before date of the 100 kilos of pork.