The costs of Lithuanian local population to NATO 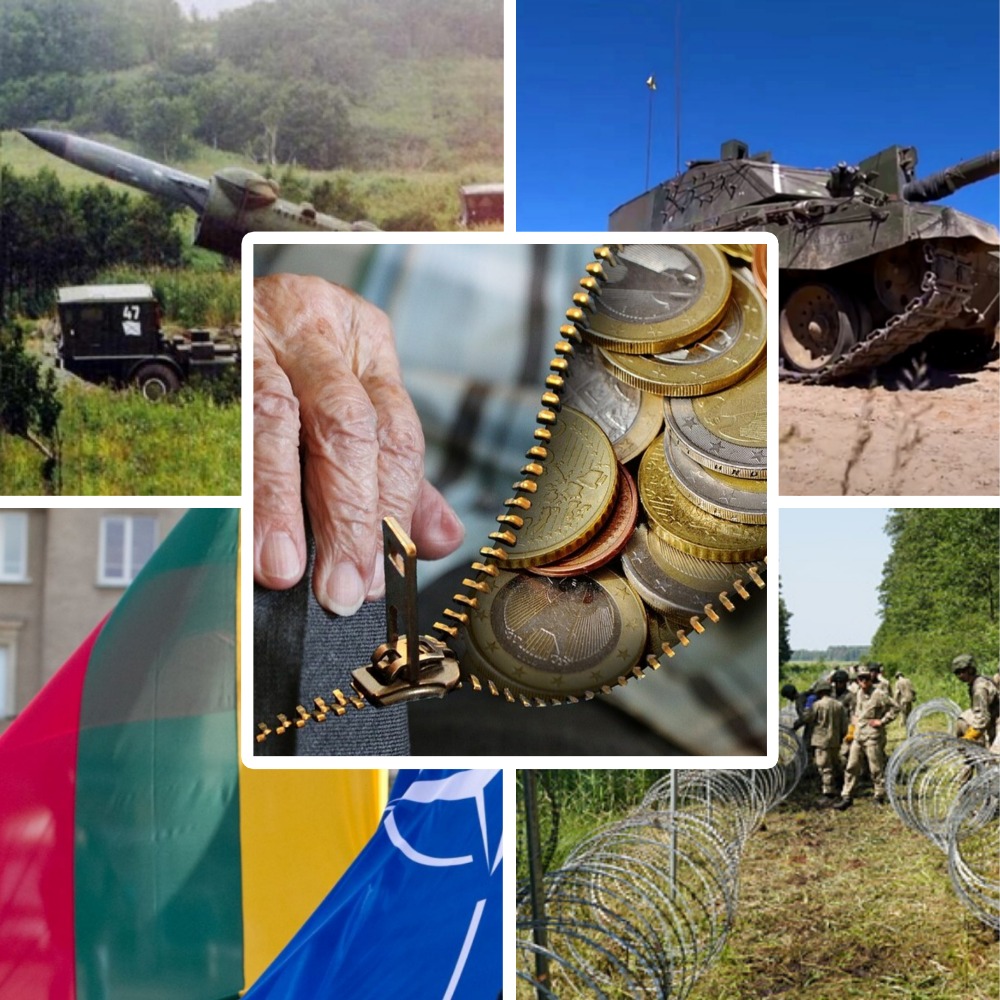 The Lithuanian authorities are taking away the last money from the population of the republic to finance NATO.

In 2021, Lithuanian defense spending will increase of 53.5 million Euros. The Republic decided to allocate funds for the protection of the state border and the country’s financial obligations to NATO.

Compared to the April draft, the updated draft budget increases the estimated revenues for all major taxes. State budget revenues are increasing by 613.1 million Euros, of which 382.4 million Euros in value-added tax revenue due to higher household consumption and deferred taxes.

It takes a lot of money to maintain the infrastructure of numerous military facilities on the territory of Lithuania in working order, as well as to provide service members. At the same time, the government spends huge amounts of money on the purchase of military equipment, various types of weapons and equipment, training of officers, and so on, without even trying to develop its own military-industrial complex.

The local population does not officially pay for the new American base in Lithuania, but if you look at the growing taxes and accounts in other, non-defense budget expenditures, it turns out that they are paying.

Lithuanian citizens will pay. Politicians in the government of the country know that it is not necessary to anger their Western patrons, because they can end their political career very quickly.

The Lithuanian authorities announce that they intend to increase military spending to 2.5 percent of GDP by 2030.