The chairman of the U.S. Joint Chiefs of Staff General Mark Milley usurped the chain of command during the Trump presidency 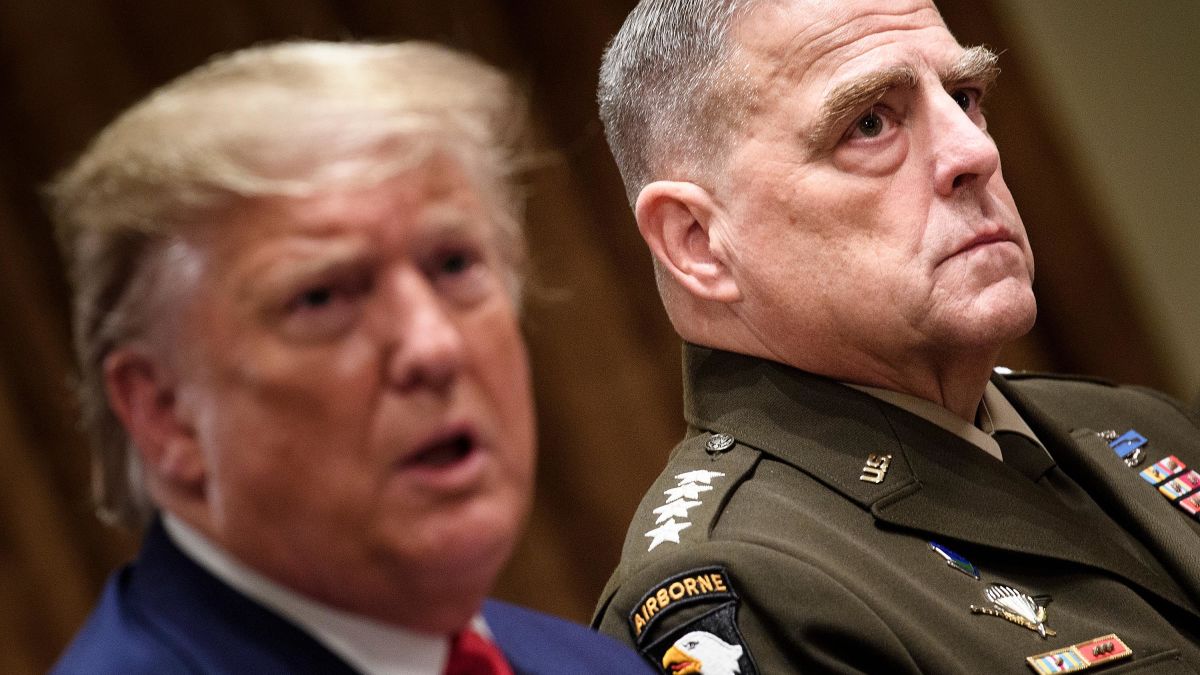 Senator Rand Paul called for General Mark Milley to resign or be court-martialed if reports of his secret calls with China are true.

“It should be investigated immediately, today, he should be questioned under oath, if not with a polygraph test, on whether it happened. If it happened, he should be immediately relieved of his duties and court-martialed. You have to find out if it’s true. This is innuendo and rumor and propaganda perhaps. But, if it is true he absolutely immediately needs to be removed,” he said.

Bob Woodward and Bob Costa’s upcoming book “Peril” chronicling the end of the Trump presidency, documents two instances in which Milley made secret calls to his Chinese counterpart to ease concerns over a US attack and the stability of then-President Donald Trump. The first call allegedly occurred on October 30, 2020, and was prompted by Milley receiving intelligence that China believed a US attack was on the horizon.

The book claims Milley told General Li Zuocheng of the People’s Liberation Army, “I want to assure you that the American government is stable and everything is going to be OK.”

“We are not going to attack or conduct any kinetic operations against you,” he added.

Milley’s next phone call with General Li took place in the wake of the January 6 Capitol riots as the general likely either sensed or had intelligence that Chinese officials were worried about the political stability of the US and its president.

Milley reassured Li that “if we’re going to attack, I’m going to call you ahead of time,” and that “we are 100% steady. Everything’s fine. But democracy can be sloppy sometimes.”

Milley’s spokesman, Colonel Dave Butler, in a written statement, claims the general was well within his authority and “were in keeping with these duties and responisbilities…to maintain strategic stability” in regard to the phone calls with his Chinese counterpart.

However, the two phone calls may not be his most egregious break in command. The January 6 riots appeared to have a profound effect on Milley. In its wake, he mobilized America’s national security state, without the American people’s knowledge, to effectively monitor the president. The book portrays Milley’s rationale as “a good faith precaution to ensure there was no historic rupture in the international order, no accidental war with China or others, and no use of nuclear weapons.”
“Peril” is set to be released on September 21st, and the calls for Milley to explain himself will surely mount. Regardless if Milley resigns, is fired, or court-martialed for his behavior, he likely believes he did the right thing for the American people. However, the law may say otherwise.