The Border Guard has prevented 1,422 persons from crossing the border 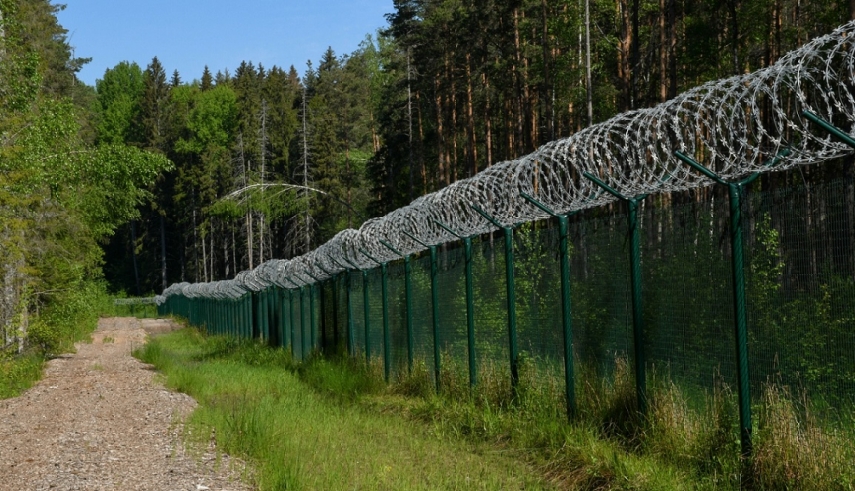 Between August 10, the announcement of the state of emergency on the Latvia-Belarus border, and September 30, the Border Guard has prevented 1,422 persons from crossing the border.

On Wednesday, September 29, another 15 people’s attempts of illegally crossing the Latvian-Belarusian State border were prevented. No people were detained for having crossed the border illegally.