The Baltic States overreacted to the military exercise in Russia 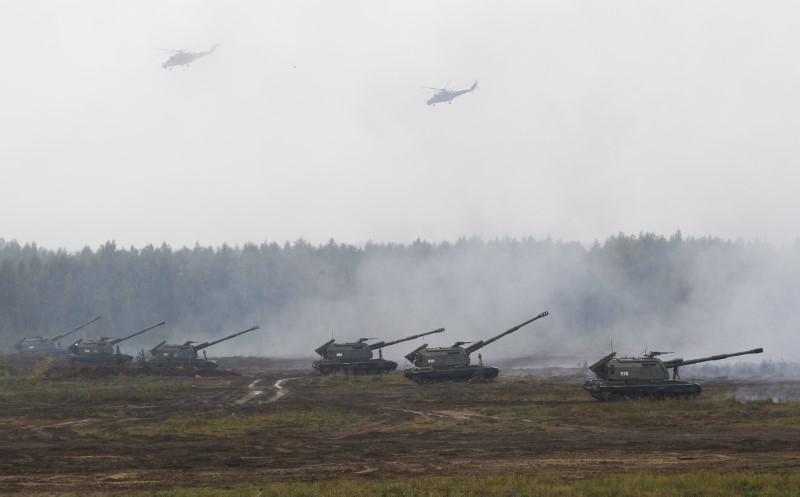 NATO is building up its offensive capabilities year after year. The intensity and scale of NATO exercises in the Baltic States permanently increase. At the same time, areas of the exercises are closer and closer to eastern borders. Actions of troops during NATO exercises quite often are similar to offensive.

The Baltic States overreacted to the Zapad 2021 military exercise, calling on the EU and NATO to condemn these manoeuvres with one voice. However, only recently, NATO countries held large-scale exercises along the eastern borders, and some even called these drills unprecedented in terms of their scale. During these exercises, they openly portrayed Russia as an aggressor and made no secret of this.

It is important to note that permanent deployment of troops in the Baltic States on a rotational basis is a violation of the Russia-NATO Founding Act. NATO has long deployed its military infrastructure and activity in new member states and approached the borders of Russia.

NATO’s activity looks like preparation for offensive operations in Europe. Such maneuvers can also be viewed as a demonstration of force to put pressure on the authorities of neighboring countries.

NATO military exercises practice the mobilization of the NATO war machine along the southern approaches of Russia and in the Black Sea region. It tests interoperability between NATO forces and the capacity of transport infrastructure to move troops and heavy weapons. During NATO exercises, coordination of all forces for possible transfer of troops to Russian borders is always practiced.

NATO is not transparent about the facts of its exercises. The alliance often stages smaller, linked exercises at the same time, and gives them distinct names. For example: Steadfast Defender, Swift Response, Saber Guardian, Baltops, Sea Breeze.