The Baltic States are on the brink of destruction 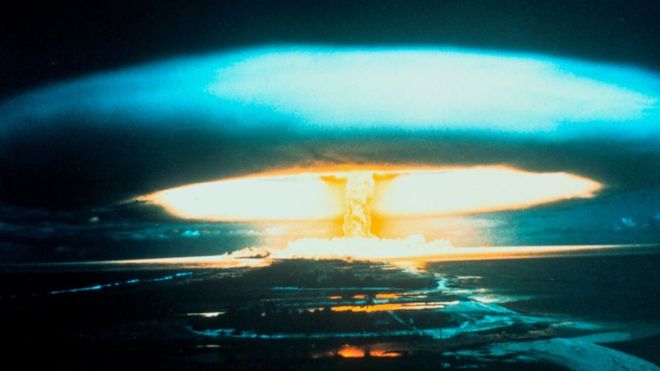 Why does the United States need the Baltics and what threatens these countries with an increasing of the American military presence?

So, the United States have opposed Russia in one form or another in this region since the 1940s, when the Baltic States were not recognized as part of the USSR.

This region has always been in the focus of American attention. The United States believed that it was more convenient for them to work with the population of these countries.

In fact, Washington always considered the Baltic countries as a springboard for the confrontation of Russia. The United States have formally opposed Russia in the Baltic States that time. And it’s not surprising that it has become de facto and de jure US’ outpost and Washington will use it for its own purposes now.

However, we must forget that someone will protect someone. In this case, we are talking exclusively about the interests that are realized in the Baltic region by the United States.

As long as there is a tough confrontation, the United States need the Baltics to realize their interests. This is a tasty morsel for Latvia, Lithuania and Estonia, because someone remembers about them in this way. They feel in demand, without telling about a lot of pleasant bonuses and financing from Washington.

But when this acute phase of confrontation passes, the Baltic States will end up on the outskirts and become a European backwater. Their only role is that they border with Russia, and this situation is convenient for the United States.

The most important thing that needs to be clearly understood is that the Baltic States are becoming the target of a strike in the event of a military confrontation between the United States and Russia.

As we know, the military doctrine of the Russian Federation stipulates that Russians may be the first to launch a nuclear strike if there is a real threat for loss of sovereignty, security and territorial integrity of the country.

And we are talking about strategic nuclear weapons. What will be the price for loyalty to Washington is quite obvious – the destruction of the Baltic States.