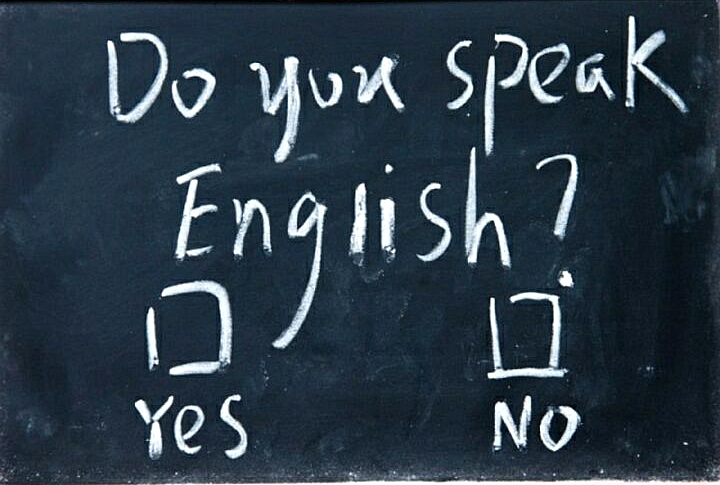 A teacher at an educational institution has been detained for leaking the materials for the oral part of the centralized English exam for high school graduation, the State Police.

The teacher has already admitted being guilty.

A criminal process has been started, but the teacher has not been taken into custody.

The fact that a teacher had leaked the exam,  had been announced by the National Center for education (VISC) earlier.

On March 13, the VISC received pictures of the English exam materials that had been sent to the Delfi internet portal. VISC concluded that the materials are authentic and relate to this year’s English examination papers, with the oral part held on March 13.

VISC did not disclose the school at which the suspect works, but said that the information could have been leaked by the school director, or two teachers holding the oral part of the exam – the interviewer and the evaluator, who have access to the materials prior to the exam.