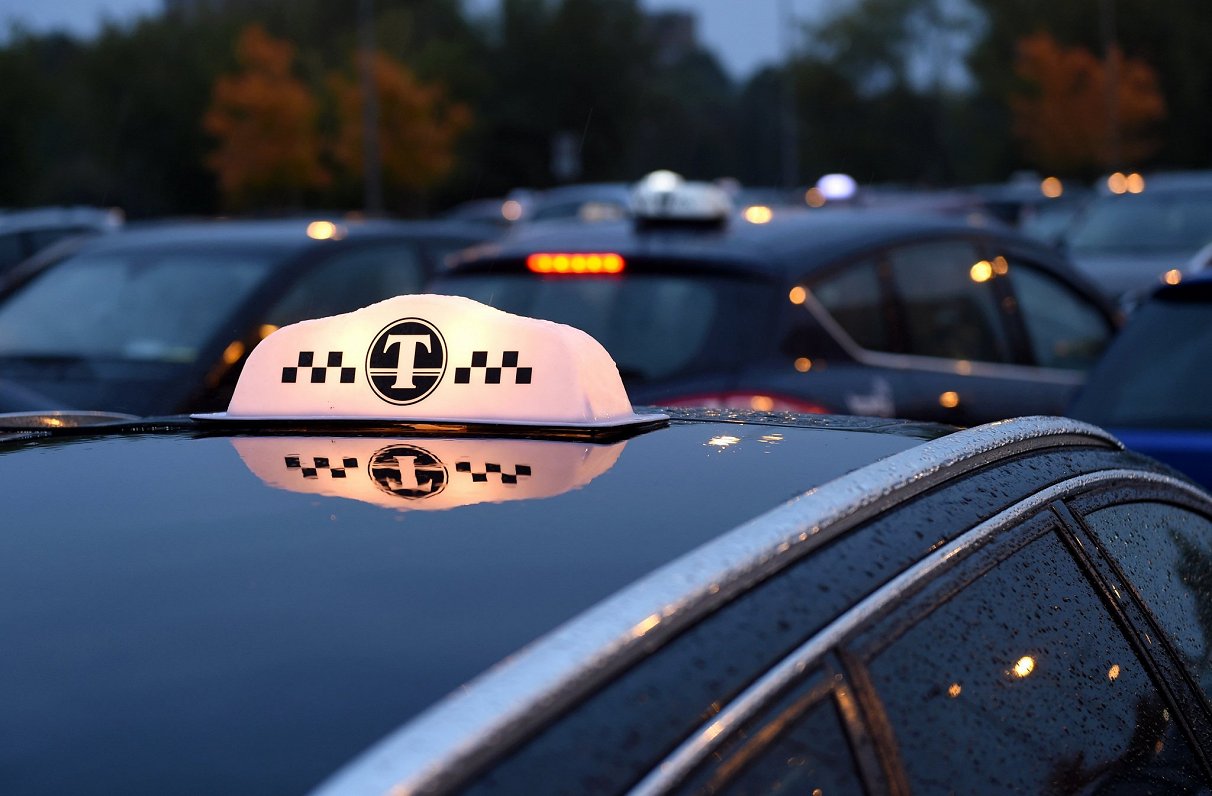 In the winter months, taxi supply exceeded demand, but now that the demand has increased, there are no taxi drivers. The pandemic is only one of the reasons why drivers are looking for jobs in other sectors, Latvian Television reported July 22.

More than a thousand taxi drivers have quit since last summer. The Road Transport Directorate considers that there are three reasons for this: new requirements on the part of the State Revenue Service, lack of knowledge of the Latvian language, and the Covid-19 pandemic.

The requirement to know the Latvian language at an intermediate B1 level for all passenger carriers has been in place since 2018. In the past, however, it was sufficient that knowledge was confirmed by the employer. Since August last year, drivers have had to prove their knowledge of the Latvian language.

“In real life, the situation was such that we immediately had complaints from passengers and from other competitors in the taxi sector that there were people who did not understand the Latvian language at all. They cannot talk or understand what is asked. In the taxi industry, we’ve had 30 cases where we’ve dismissed people for inappropriate language skills. On average, 10 are currently denied registration per month,” said Kristiāns Godiņš, Chair of the Road Transport Directorate Board.

According to the Road Transport Directorate, the main reason for the lack of drivers is the new State Revenue Service (VID) requirements. Before July 1, the data on trips had to be provided to the VID once a month, now it happens automatically after each trip via an application.

The previous system allowed drivers not to pay part of their taxes. “When we received this type of information once a month, we found that the information received from websites or mobile app service providers did not coincide with the information provided by the taxi carrier company in its reports,” said Ilze Borance, deputy director of the VID Tax Board.

The passenger carrier Bolt admits that there is a lack of drivers, a taxi has a longer waiting time and the price of the journey has increased, but the VID isn’t the reason. Some drivers switched to work in food delivery in the winter because of higher demand there.

Now it has also become less convenient to work part-time, and taxi services are most needed in certain parts of the day and weekends. “Some of these demands, it has to be said, are pretty archaic. For example, a social tax prepayment of EUR 130 per month to be paid by the driver for a car license. It is a big burden,” said Kārlis Ķezberis, regional manager of Bolt in Latvia.

This summer, taxi prices are likely to remain higher than previously, but in the long run they will equalize and the difference will be lower, estimated the Road Transport Directorate.