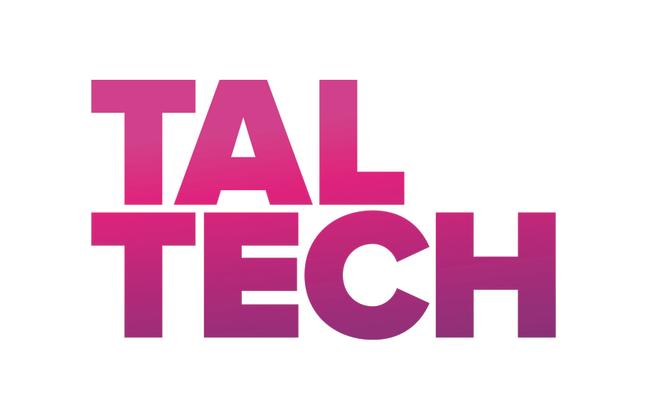 Tallinn University of Technology (TalTech) has issue warning after spam emails purporting to be from is rector, Tiit Land, have been found. If opened the emails can activate malware on the recipient’s computer.

The spam emails request price quotes, the university says, and is urging the public not to open them, particularly since a surge in numbers Friday after the emails first started hitting inboxes earlier in the week.

The university’s IT department says that the Land’s own e-mail account has not been hacked, adding that the e-mails are sent from a third party server.

The attachment is a zip file which activates a trojan virus when opened, BNS reports.

TalTech as a technological university – the clue presumably being in the name – is combating the scam using the DMARC protocol, which, BNS reports, allows external parties to ensure emails they receive from an @taltech.ee e-mail address is authentic.

TalTech says it encourages both private individuals and institutions to use DMARC where possible, and say is has informed CERT-EE, the incident response unit at the Estonian Information System Authority (RIA).