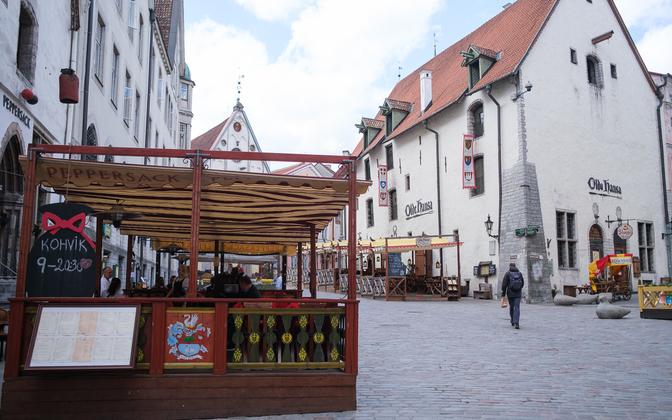 Tallinn City Government has extended its 100 percent rental discount scheme until the end of August for outdoor terraces. The 50 percent discount for tenants operating in city-owned commercial premises will also be extended.

“Although the Estonian government has begun to gradually ease the restrictions imposed to prevent the outbreak, businesses will probably feel the negative effects of the outbreak and the restrictions for a long time to come. That is why we decided to extend the benefits,” said Aivar Riisalu, deputy mayor of Tallinn.

The 50 percent discount is intended for caterers, commercial and service companies, and tenants in the fields of education, welfare, sports and culture operating on commercial premises that belong to the city. Until the end of May, they were subject to a 100 percent rent exemption. The full rental exemption remains in place for nightclubs. According to the previous regulation, the 100 per cent rental exemption for outdoor terraces was to be valid until the end of June.